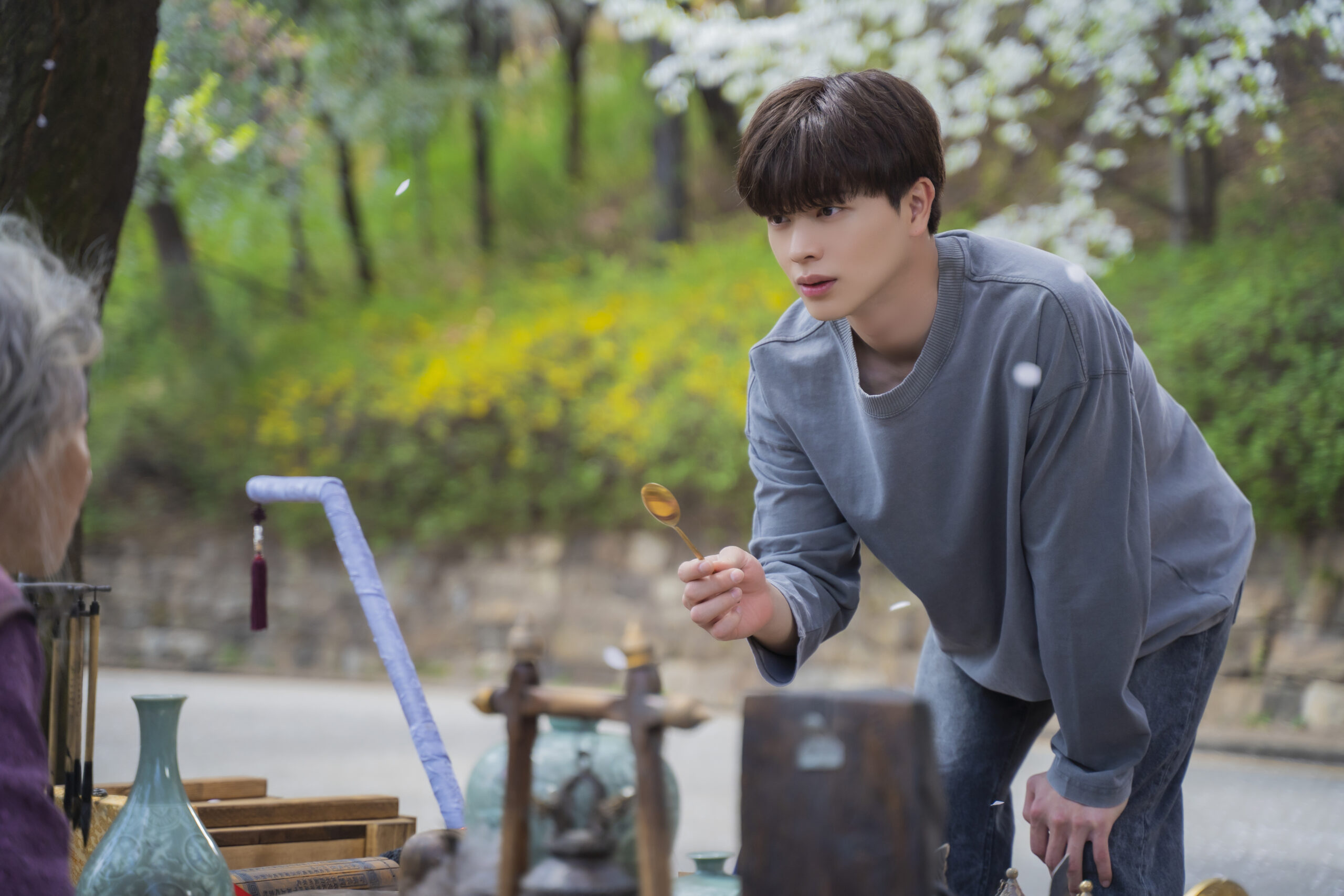 We have all heard of the phrase “Born with a golden spoon” but once born without it, it’s difficult to get one. If you were born in a poor family that hardly makes both ends meet, would you trade your family for the riches if an offer comes your way?

In the newly premiered drama The Golden Spoon, Lee Seung Cheon played by Yook Sung Jae is born in a poor family, without the golden spoon. But an interesting twist encounters his life when he gets an offer to exchange his family with a wealthy family and all he has to do is buy the golden spoon and eat three times with the family of his choice. 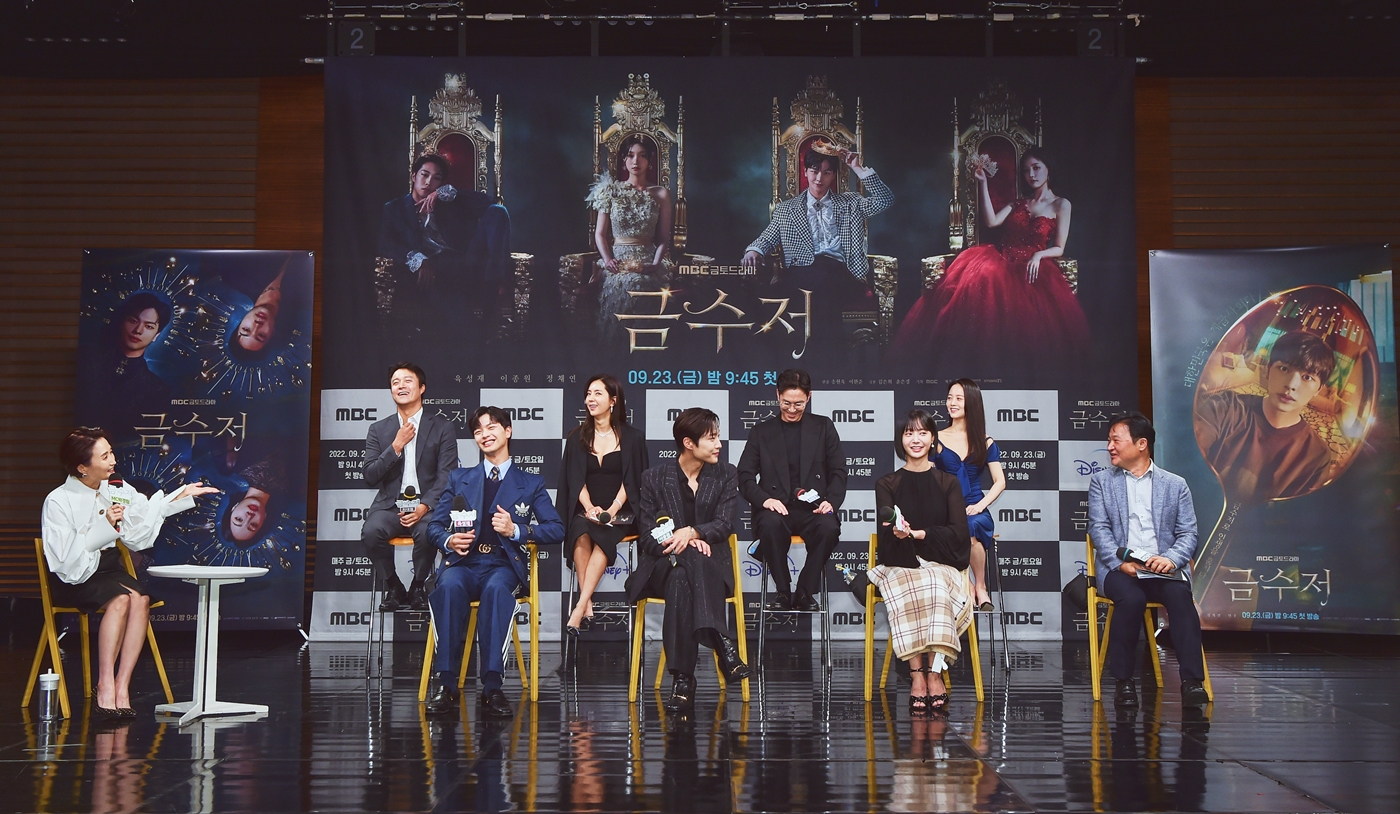 Based on a popular Naver webtoon of the same title, The Golden Spoon is directed by director Sung Hyun Wook who is behind hit series like The King’s Affection (2021), The Beauty Inside (2018), Another Miss Oh (2016), and more. The plot of this thrilling and mysterious K-drama revolves around main cast Yook Sung Jae (Lee Seung Cheon), Lee Jong Won (Hwang Tae Yong), Jung Chae Yeon (Na Ju Yeon), and Yeon Woo (Oh Yeo-Jin).

While the story may raise some concerns about promoting materialism, director Sung comments during the drama press conference that he’d wanted to capture individual desires and the general social tendencies of today’s society through The Golden Spoon.

“By using the spoon, it will force Seung Cheon into an extreme situation where he might abandon his own parents. Our focus was to get the audience to stay engaged to find out what his choice is going to be, and ensure that his choice makes sense and resonates with the audience.” – Director Sung Hyun Wook 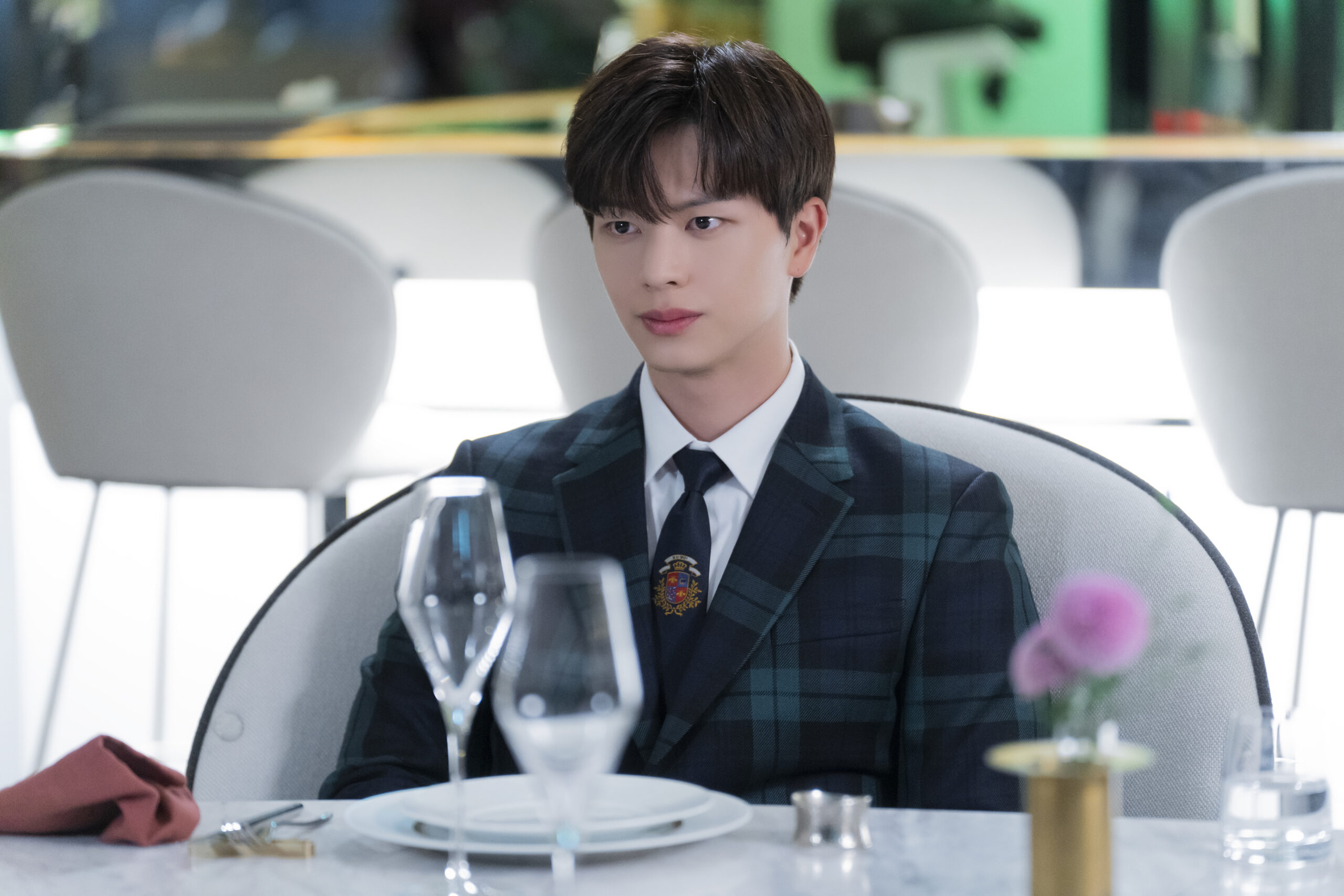 Would you have exchanged your family and turn your life around if you were Seung Cheon? In the drama, Seong Cheon also gets three chances to go back and he faces doubt as taking a life-changing decision comes with its own consequences. He thrives to choose the correct path but still wants to escape his ill-fate. Ultimately, it’s a fight between him and his inner consciousness.

On his decision to star in this drama project after his military discharge, Yook Sung Jae expresses that he’d wanted to portray a character that is slightly darker and more serious than his previous light-hearted, playful roles. “I chose this series because I wanted to expand the spectrum of characters I play”, he continued, “As much as the fans waited to see me, I was also looking forward to presenting something to them, and so, I poured my heart and soul into this project with a huge sense of responsibility and enthusiasm. The Golden Spoon is the greatest gift I could’ve asked for in 2022.” 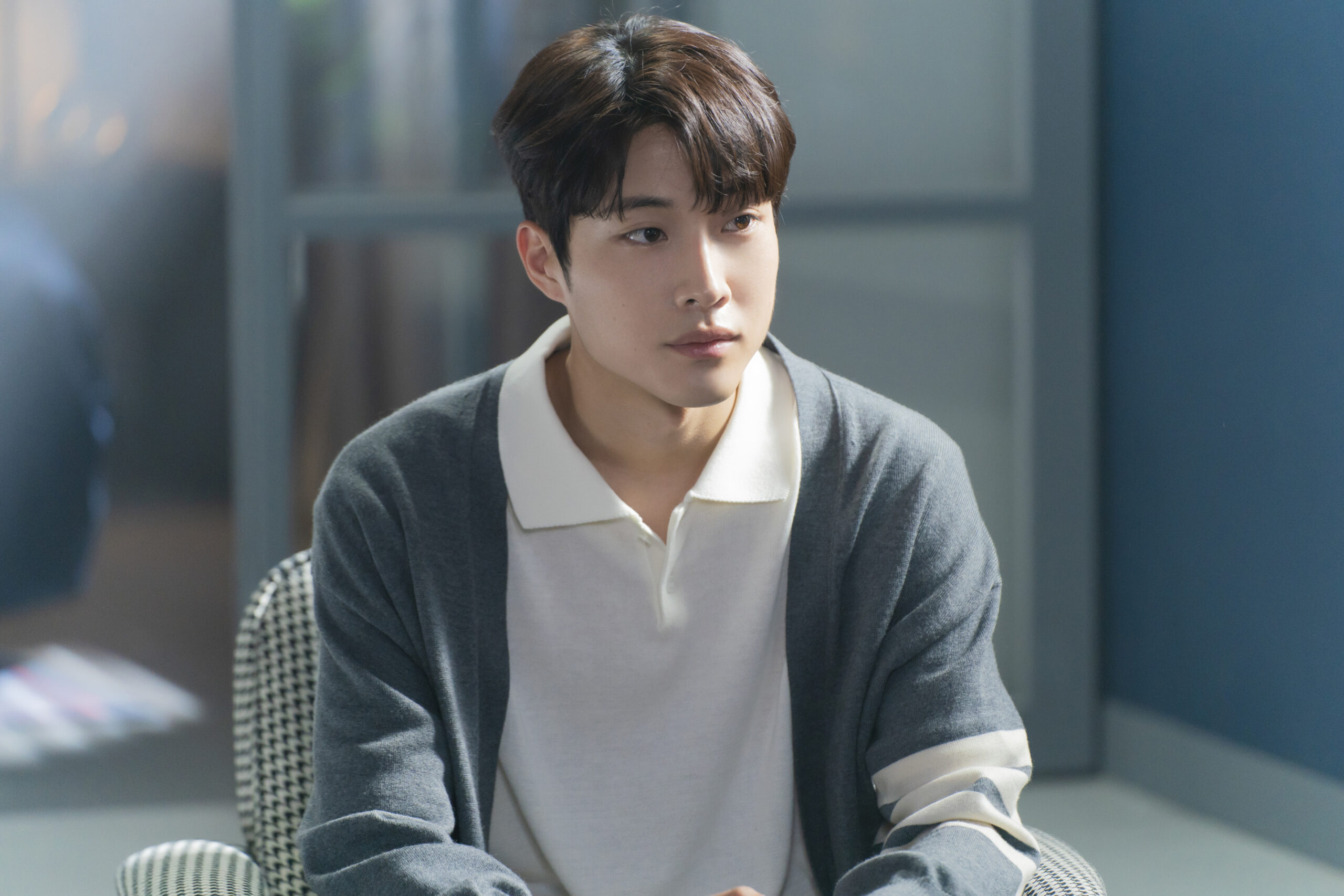 On the other hand, Lee Jong Won plays the character Hwang Tae Yong, the son of a wealthy family running Doshin Group. It’s interesting to see how his character will transform from riches to rags as he exchanges family with Seong Cheon. A fan of the original webtoon himself, the actor also shares that he was excited to take on this role to expand his range.

“What drew me the most about the project was that I’d be able to portray two different lives in the series because my character Tae Yong would lose his memories when he is transported into Seong Cheon’s body and has to live Seong Cheon’s life. I really wanted to highlight the contrast between the two characters.” – Lee Jong Won 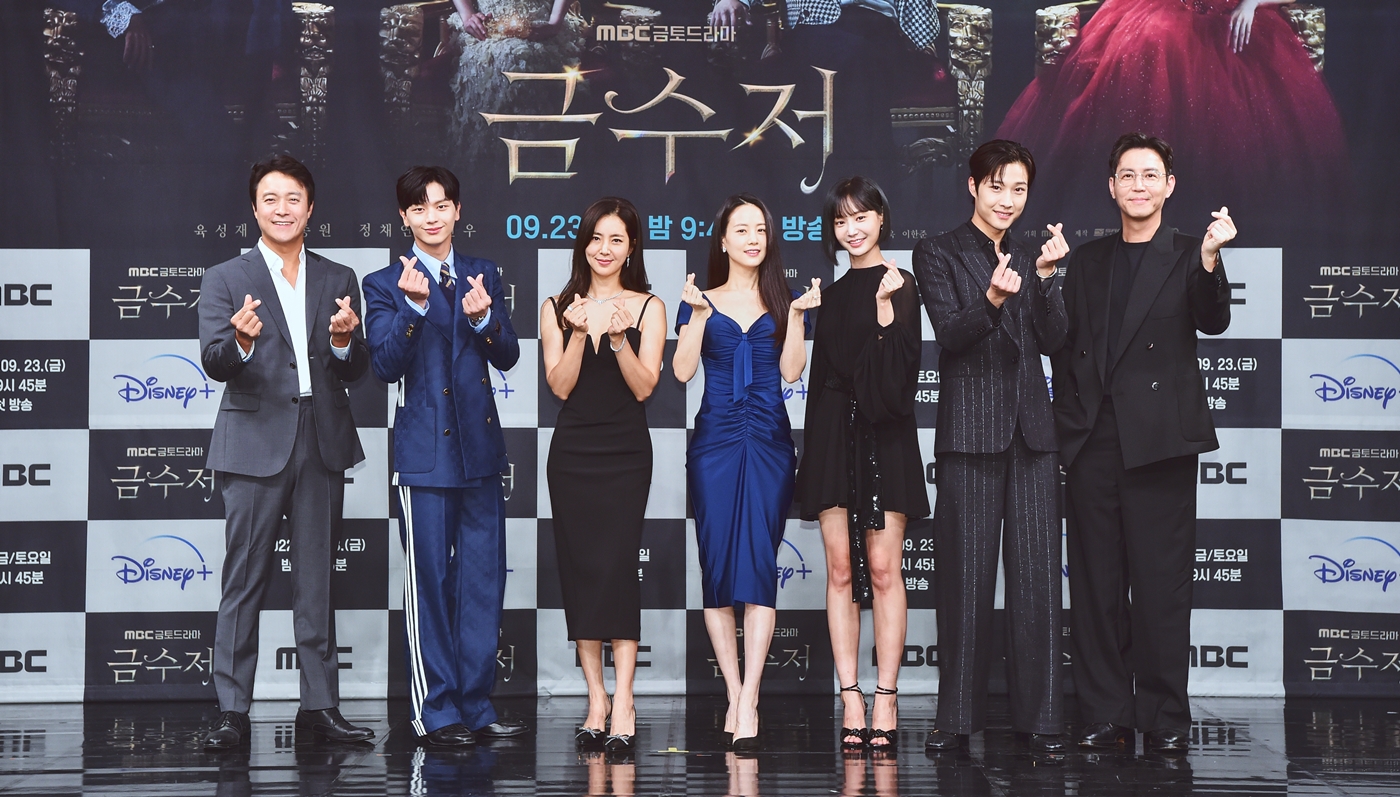 From the storyline to the acting, cinematography, and music, viewers are already hooked from the first two episodes waiting for the upcoming mystery to unfold. Will Seong Cheon’s life finally take a good turn, or did he enter miseries in his attempt to escape from being poor? Tune in to the next episode to find out!

The Golden Spoon is available to stream on Disney+, with new episodes arriving every Friday and Saturday.

From Humans to Monsters: 5 Horrifying Monsters That Caught Our Attention in Sweet Home