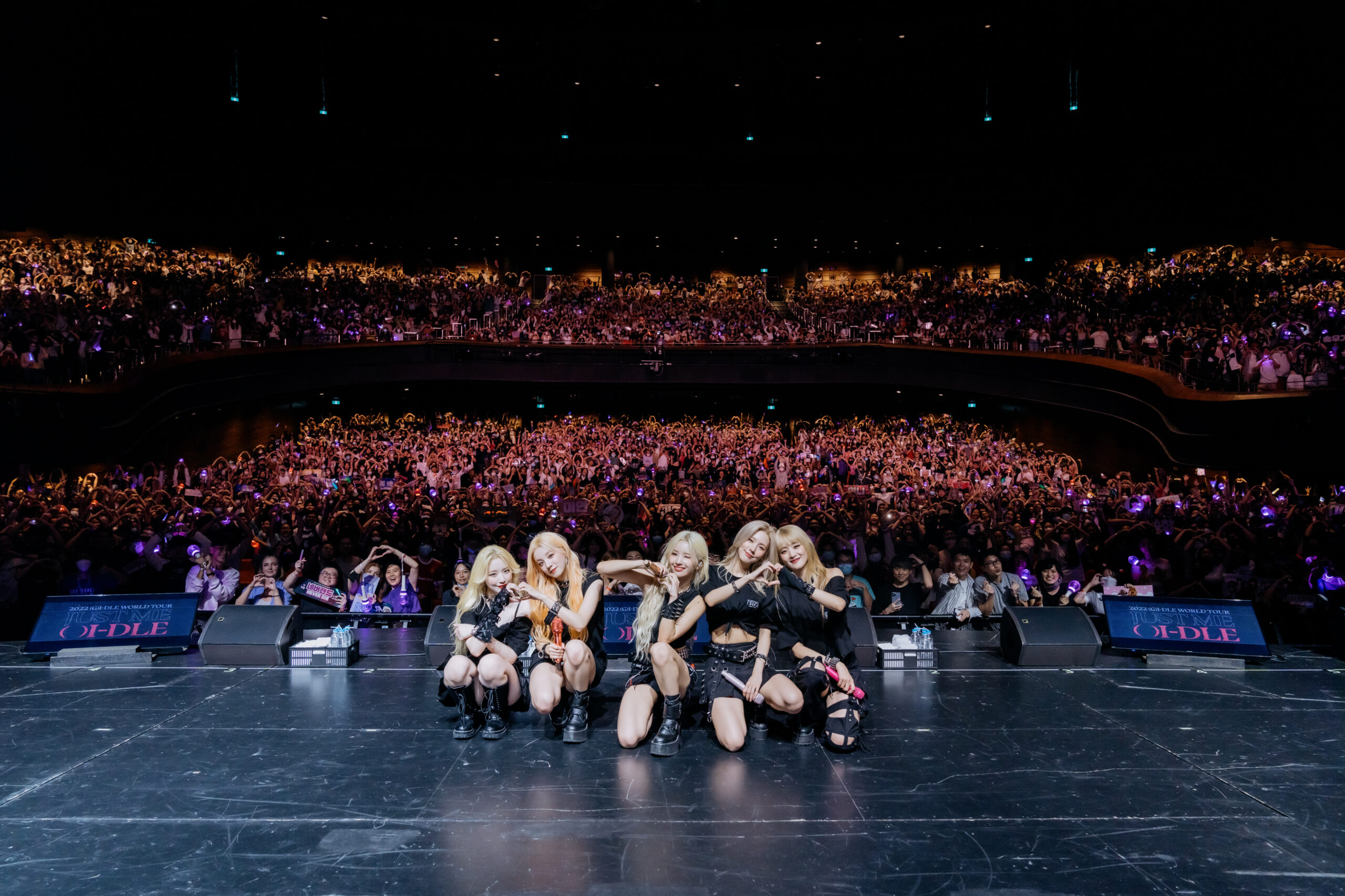 It may be the Singapore GP weekend, but The Star Theatre had its fair share of excitement last Saturday too. Neverlands from all over the country, and region, convened at the indoor theatre to catch (G)I-DLE live in action. Singapore may be the final stop of their world tour, but fans’ and singers’ energies were definitely through the roof and at an all-time high. 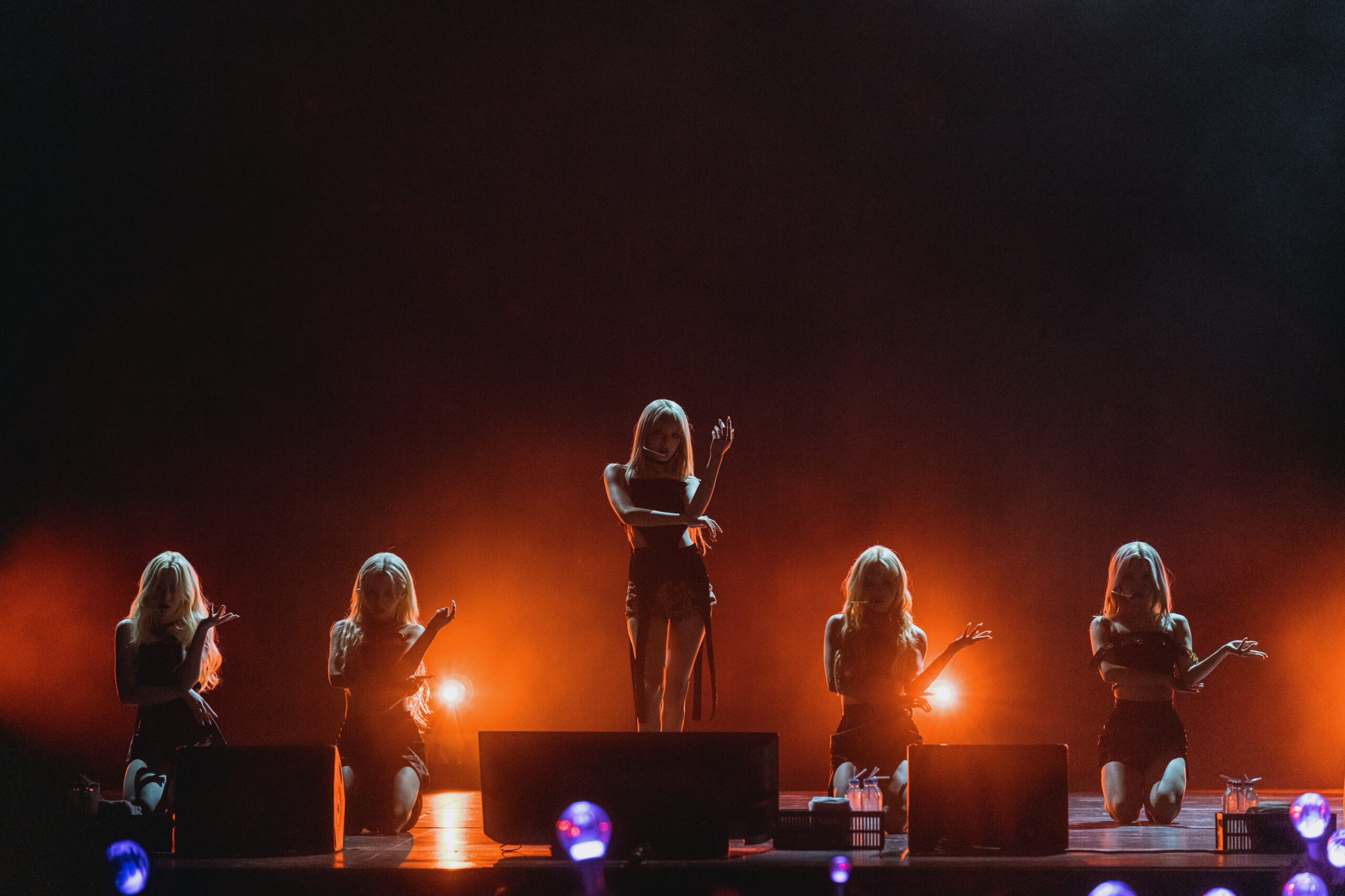 It was a stormy weekend, but the members brought the heat to the 4000-seater venue. The night began when the five girls emerged onstage, donning complete black outfits and blond locks. All eyes were on the girls as they kickstarted the evening with Oh My God, Villain Dies and LATATA. 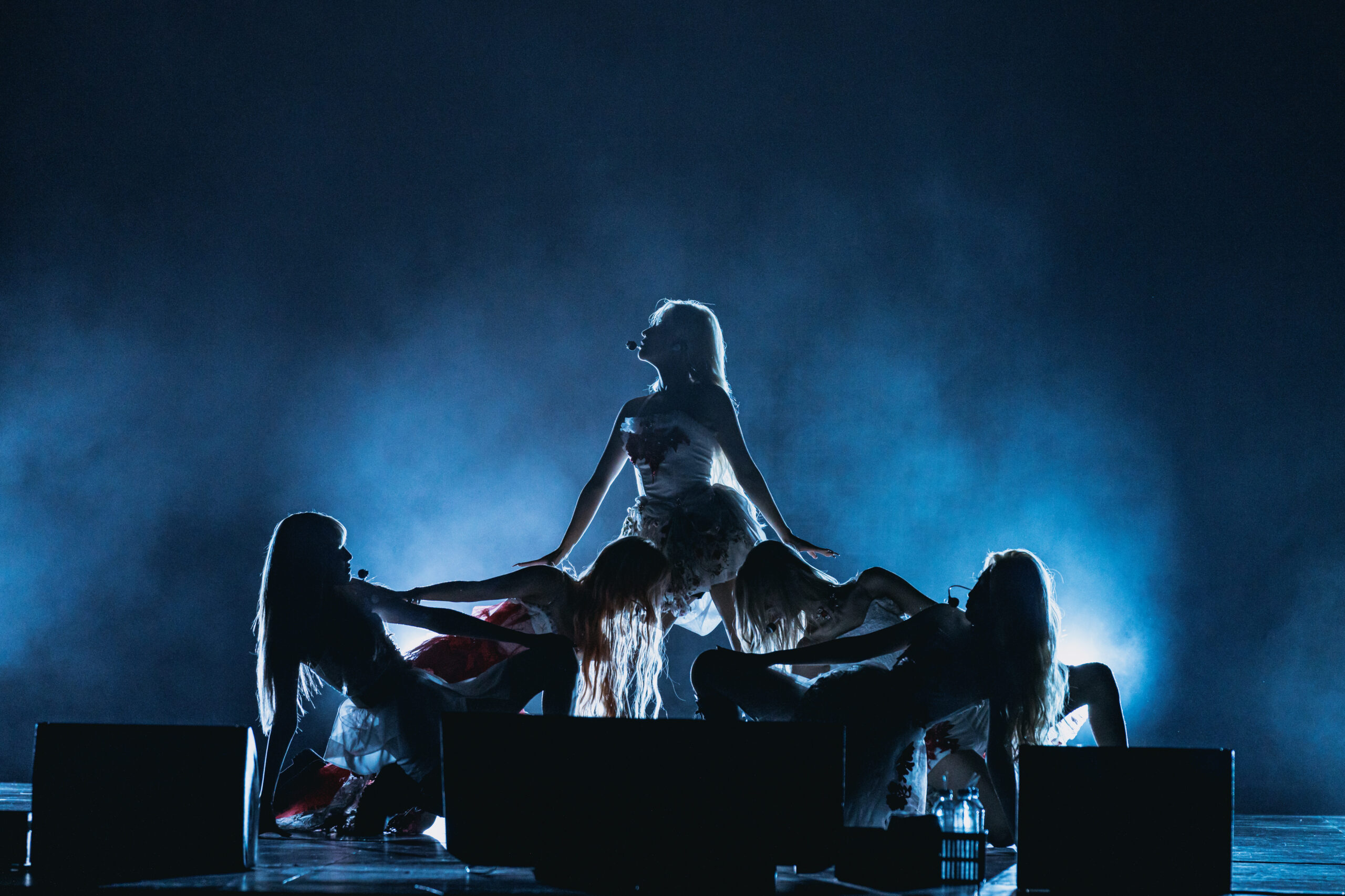 The wet weather didn’t stop (G)I-DLE from putting on an excellent live performance. For 2-plus hours, Neverlands were further treated to popular hits from their 4-year-long discography such as DUMDi DUMDi, HANN, and HWAA, to B-side bops such as Luv U, Already, and I’m The Trend. 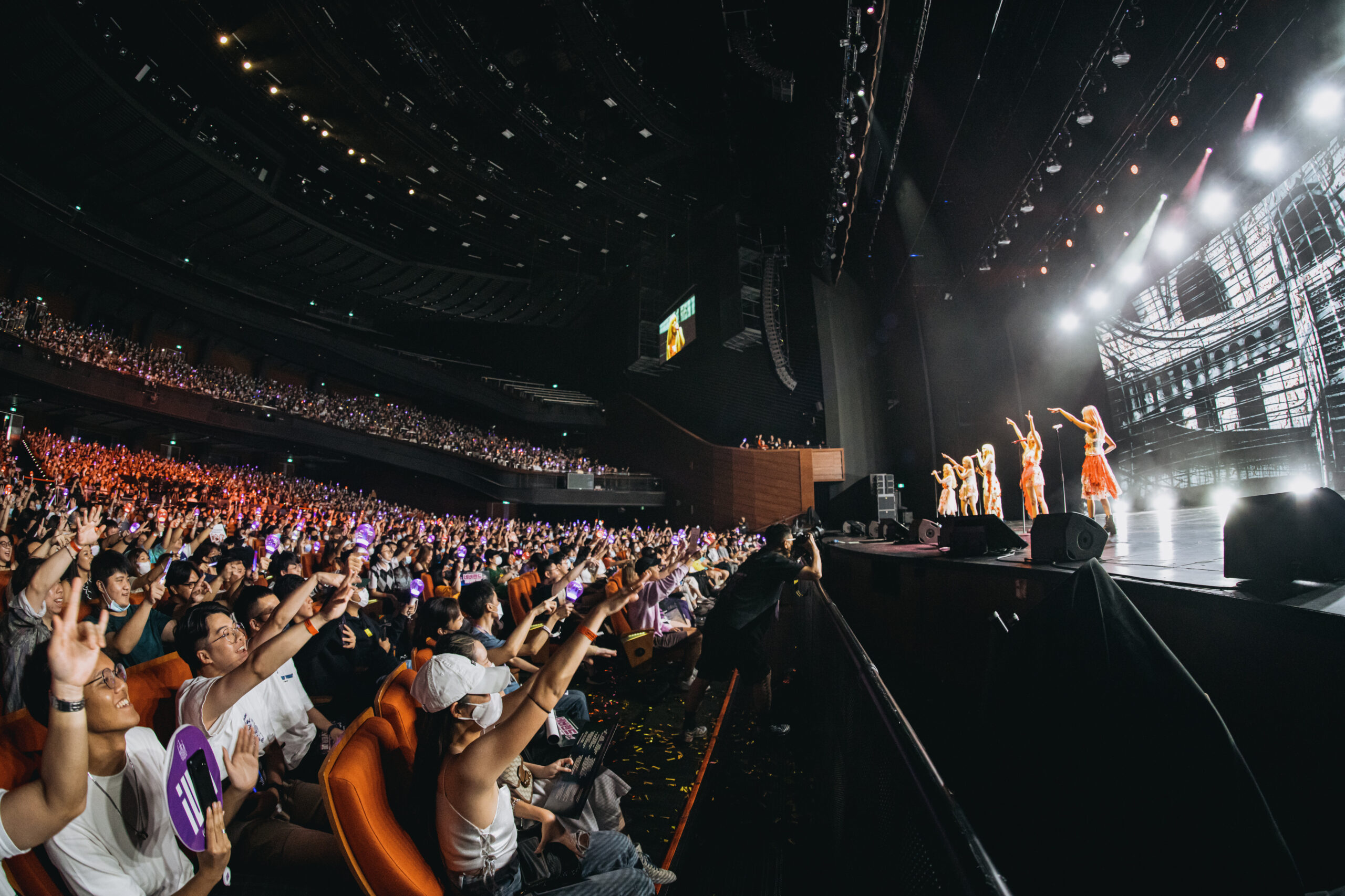 As if months of bottled-up, unbridled anticipation had been released, the attendees were all hyped up from the get-go. We could even hear fans singing along to the earworm songs throughout. The peak of Saturday night was when (G)I-DLE performed their chart-topping hits, TOMBOY and MY BAG. The passionate singalongs jolted us from our seats; even the members got excited and encouraged the crowd to get on their feet to dance! 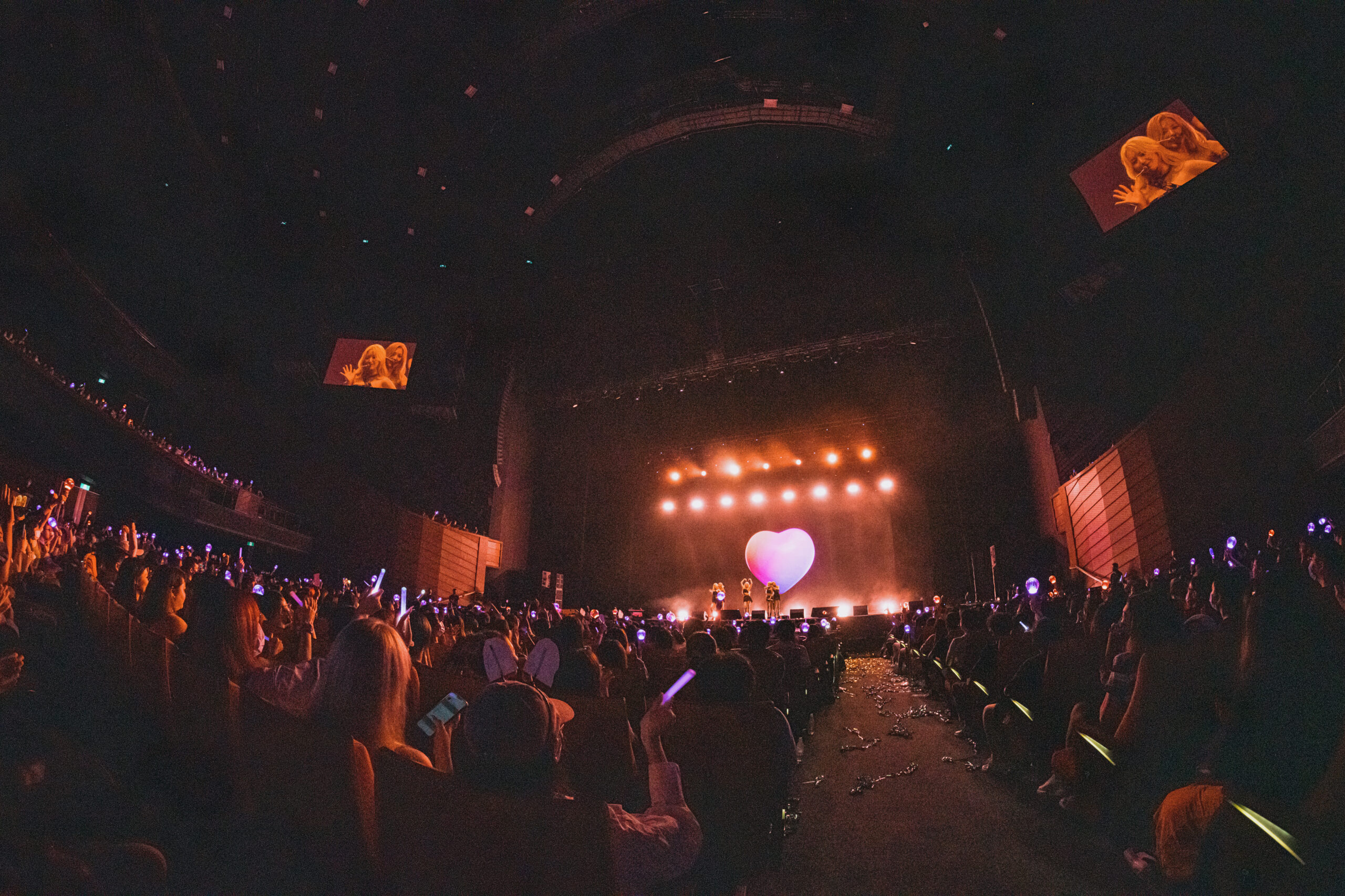 The show was divided into three segments, and despite filling their setlist with multiple hard-hitting tracks, nothing could stop them from effortlessly pulling off a solid performance. We also need to talk about how outstanding their self-production skills are. Every song was well-written; hearing them in real life just hit differently. Even language barriers cannot stop fans from understanding its story, and feeling the emotions behind each track.

As each piece made waves through the stereos, the venue was brought to different worlds that (G)I-DLE created. Saturday night really reinforced (G)I-DLE’s reputation as a top-tier girl group with perfect scores in singing, dancing, rapping and producing. 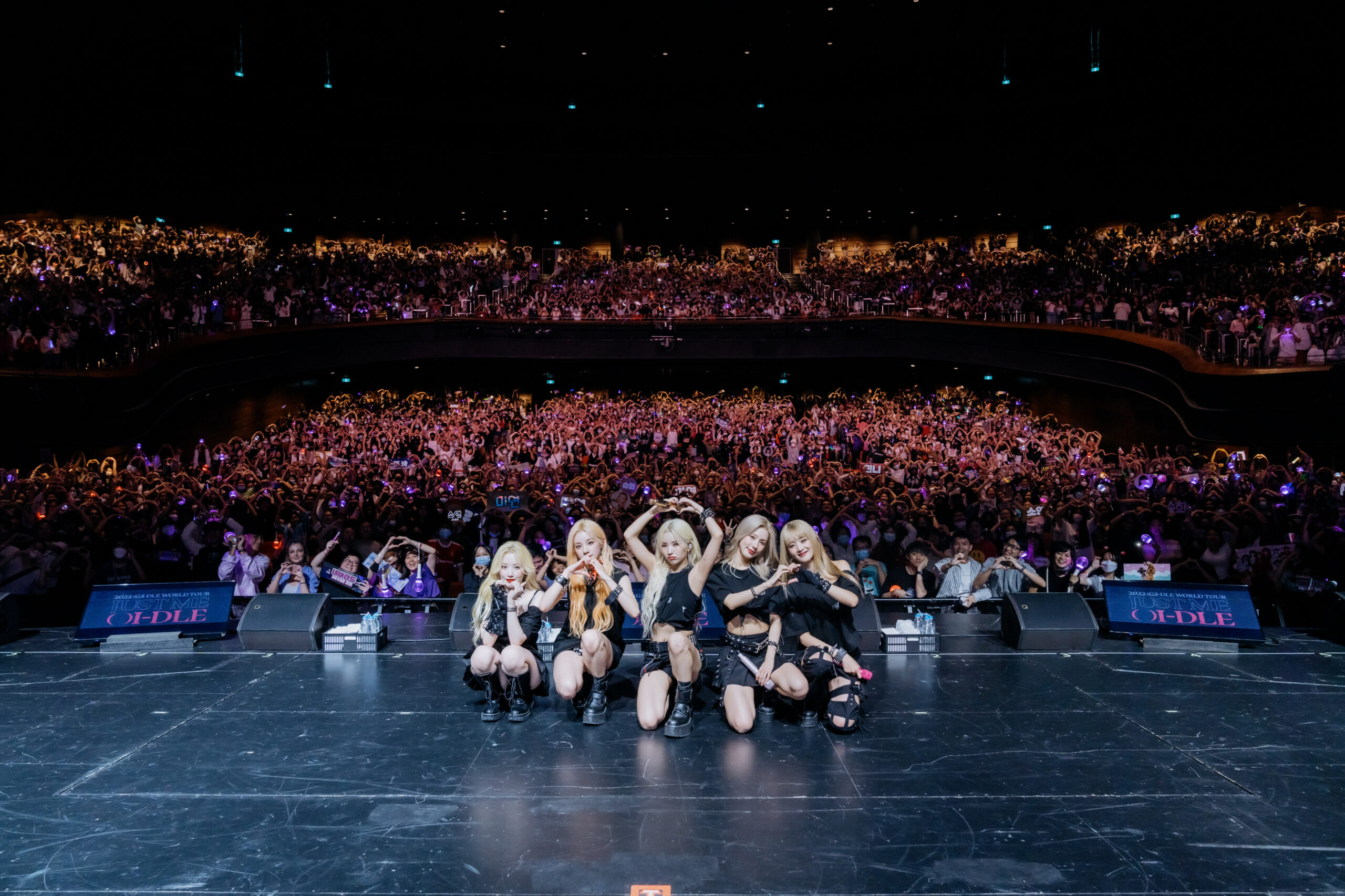 Time and time again, the members have also mentioned that Singapore is a familiar and memorable country during their ments. They have had multiple schedules here throughout their career but said it’s their first time doing a full-on concert on this little red dot. This little tidbit of information got the crowd even more excited. It was also evident that the members were in high spirits all night long, interacting with the fans in between stages and even fulfilling song requests from the crowd. We still can’t believe we heard acapella snippets of DAHLIA, Drive, Giant and BEAM BEAM live! 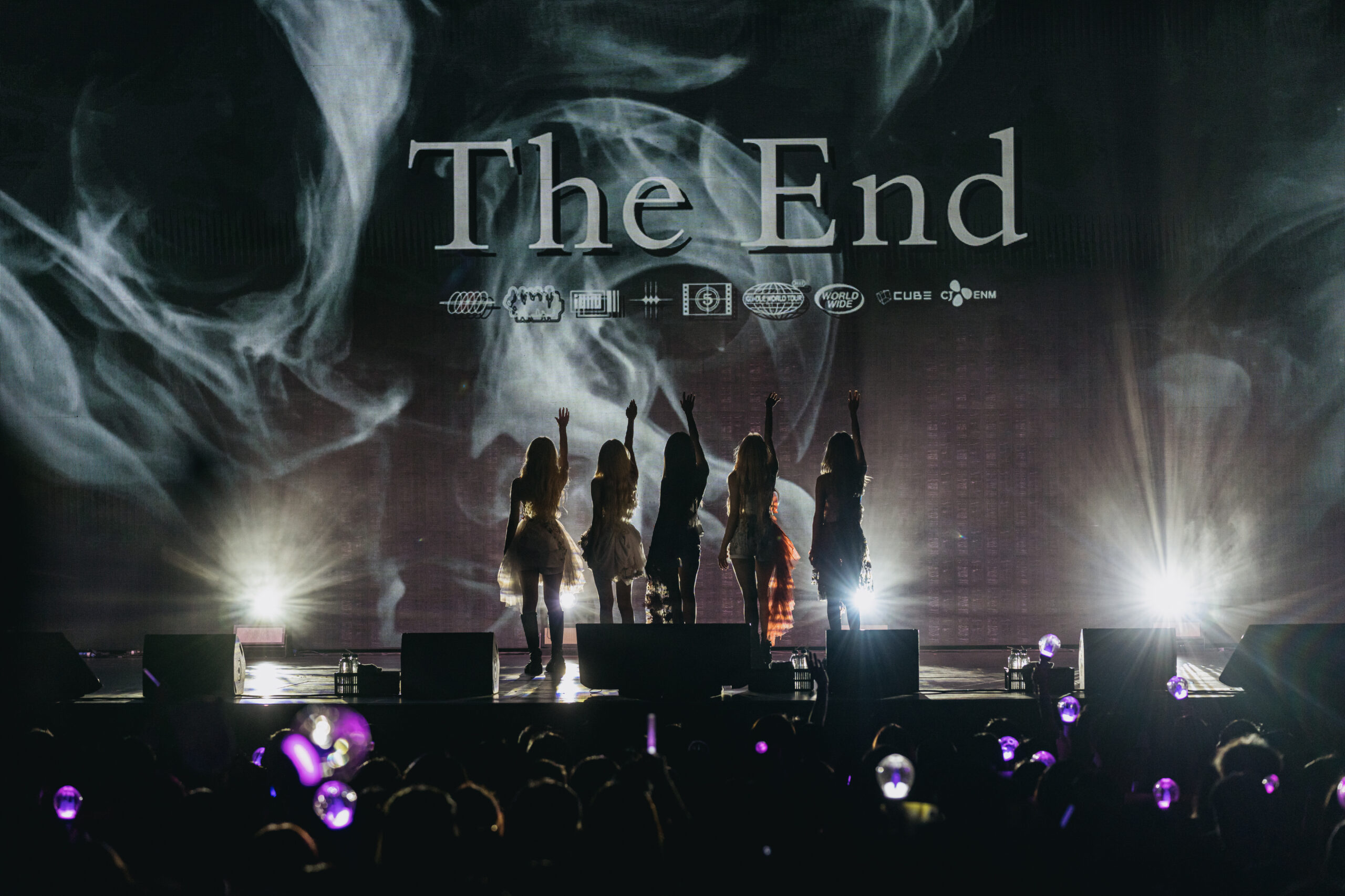 As the night drew to a close, Neverlands couldn’t bear to say their goodbyes, but the members expressed their gratitude countless times in English and Chinese. Furthermore, they ended the high-energy night with promises of returning to Singapore with even more stages before making their way offstage.

Thank you, (G)I-DLE, for making our Saturday evening end on such a memorable note!

Special thanks to Live Nation Singapore for the media invitation to the concert!