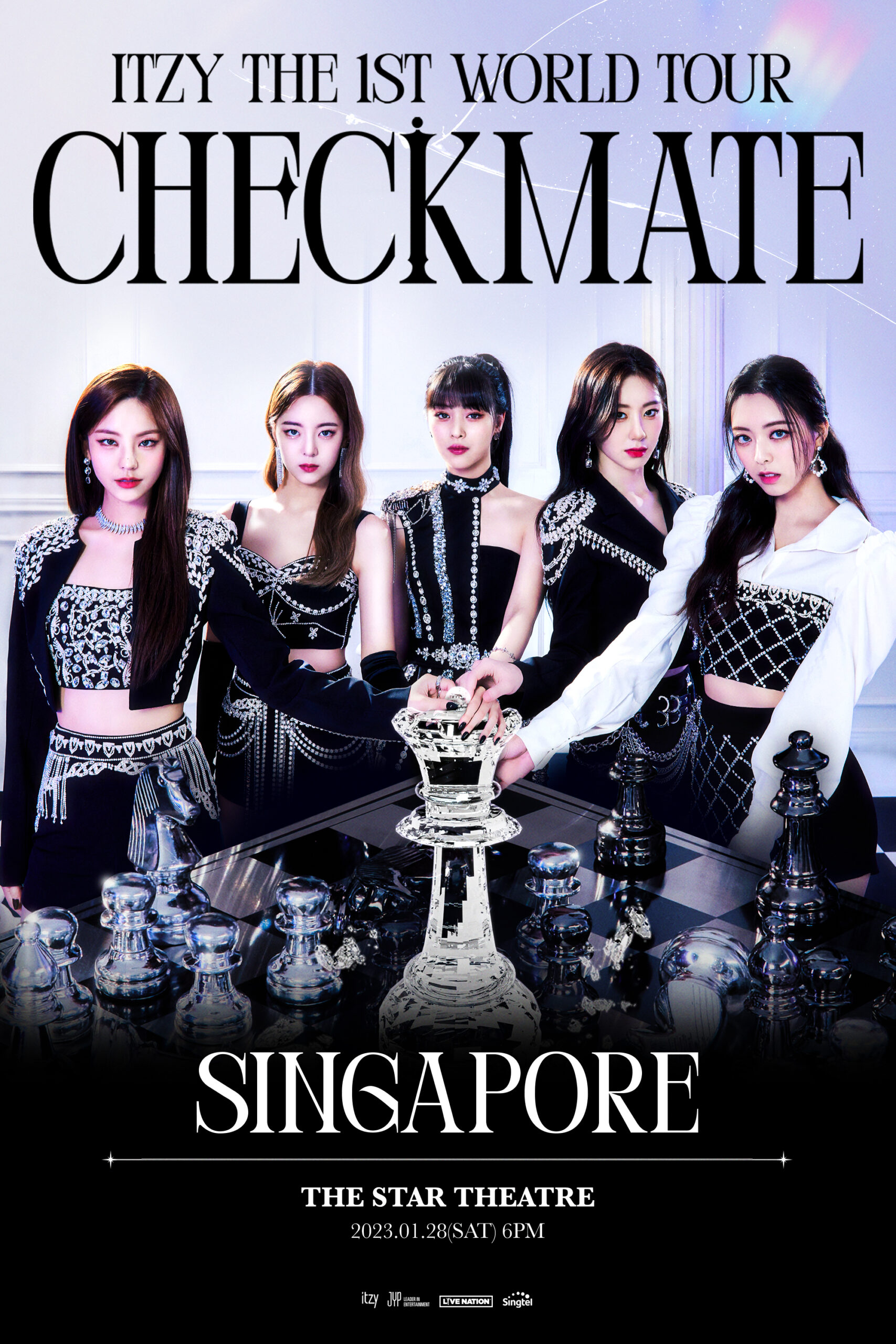 Put your sneakers on and get ready for ITZY‘s first ever worldwide concert tour, making its way to Singapore on January 28th, 2023. Joining the list of K-pop acts set to perform in Singapore in the coming months, ITZY will hold their concert at The Star Theatre, the second Asia stop in 2023 after their Philippines show.

The world tour, which was titled after their fifth Korean EP ‘CHECKMATE’, began in Seoul for two nights on August 6th & 7th. The girl group is currently touring North America and plans to bring their concert to several cities throughout Asia in 2023. 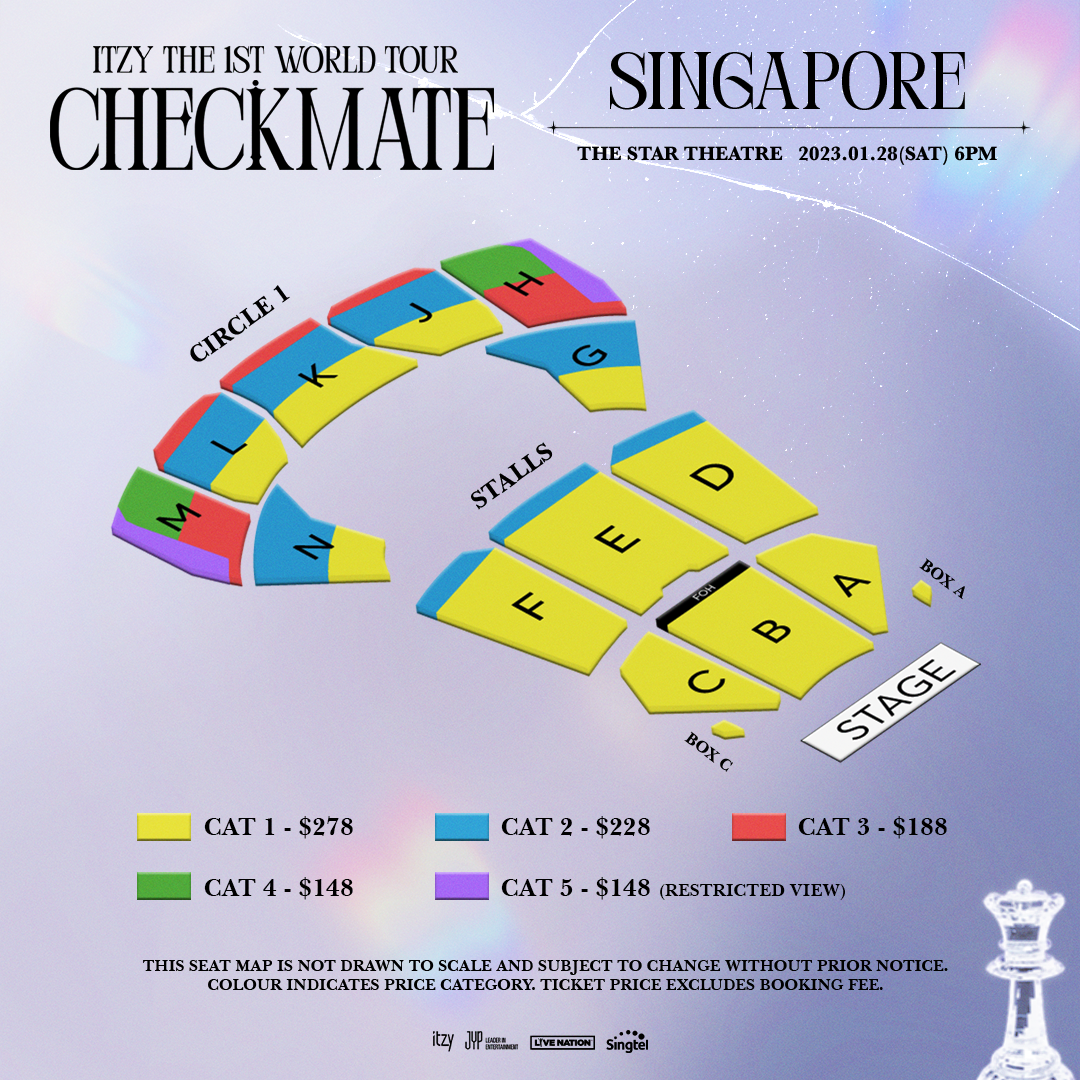 Tickets to the Singapore show start from $148 and they will be available for sale via a one-day Singtel pre-sale (November 10th, 4pm-11:59pm), followed by Live Nation Members pre-sale (November 11th, 4pm to 11:59pm). Public sale will commence on November 12th, 10am onwards via Ticketmaster website, hotline, and all SingPost outlets.

This show is promoted by Live Nation Singapore.

Global Sensation B.I Returns with 2023 Asia Tour, To Perform in Singapore This March