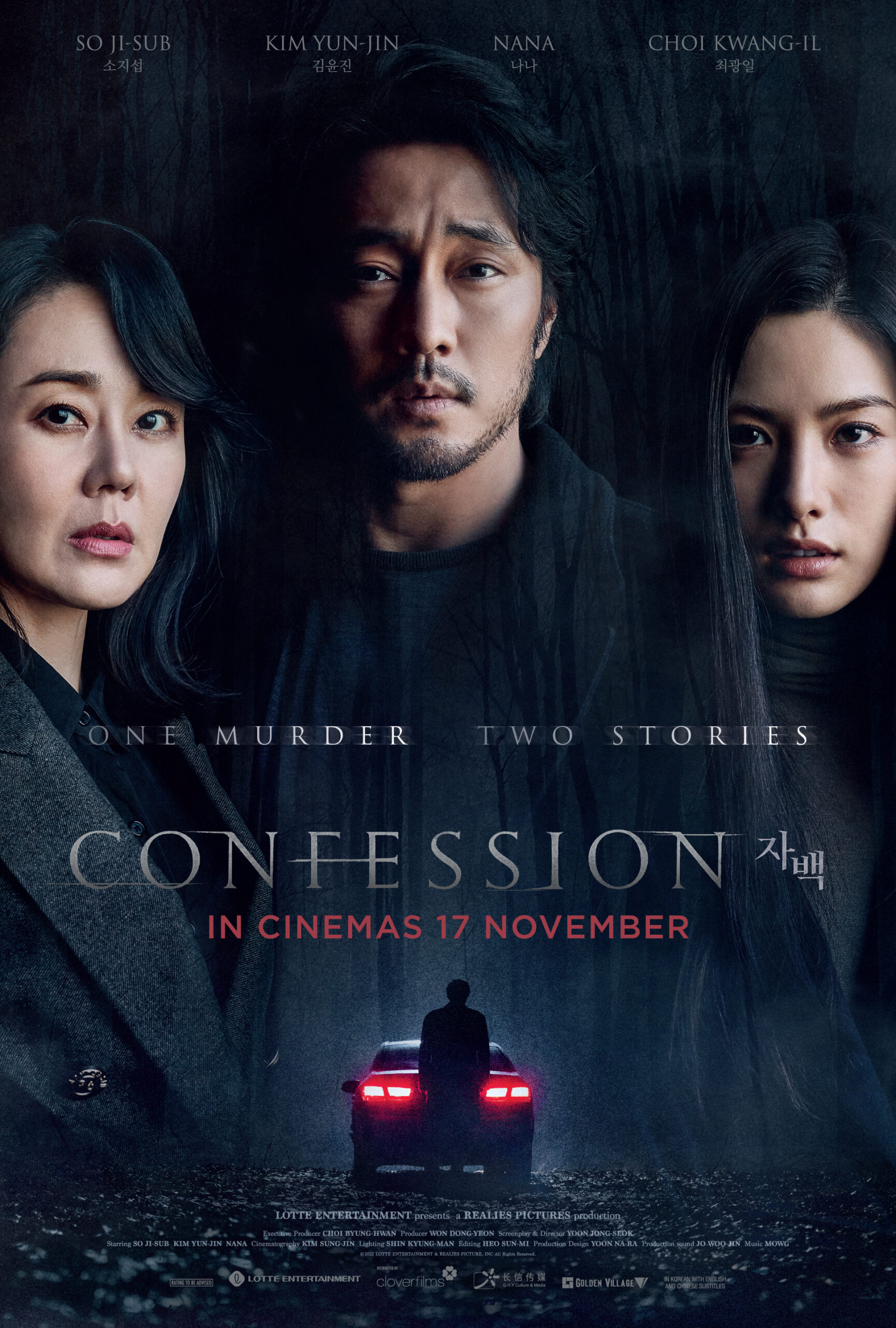 The story of CONFESSION is about a man who becomes a suspect in a closed-door mystery, and the attorney who must prove him innocent. This highly anticipated film centers around So Ji-sub who plays Yoo Min-ho, the head of a promising IT company whom one day becomes the sole suspect in a murder case in which his girlfriend is the victim. When all evidence points to him as the murderer, he meets Attorney Yang Shin-ae (played by Kim Yun-jin) who has a 100% acquittal rate. The story begins when these two people sit down together to assemble the pieces of the puzzle. 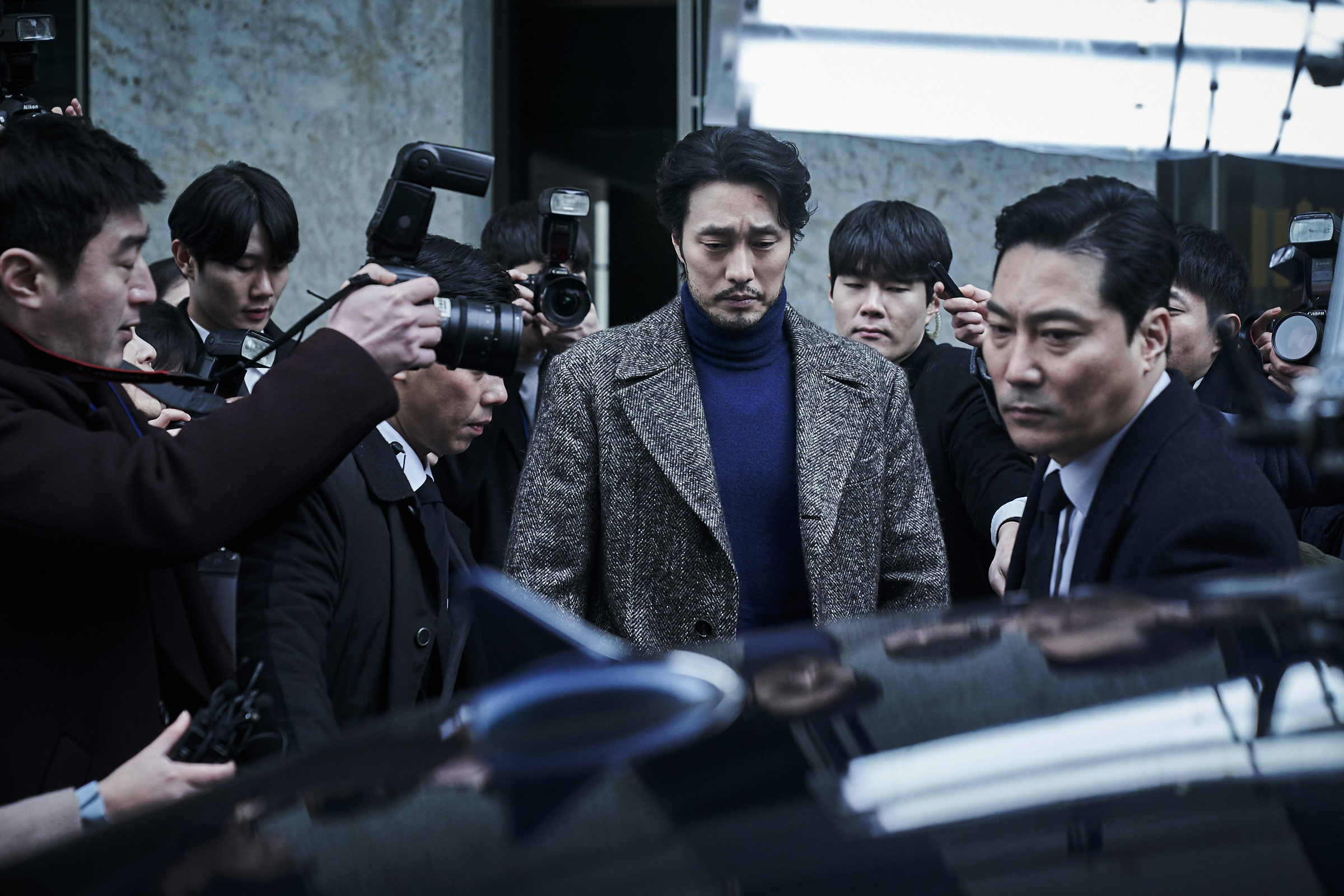 The central axis on which the film CONFESSION is structured is the conversation between Yoo Min-ho who claims he is innocent, and Attorney Yang who reconstructs the details of the case based on his testimony. A sharp tension arises between Yoo, who tells of the events that led him to the scene of the crime in a hotel room, and Yang, who continues to find holes in his story. 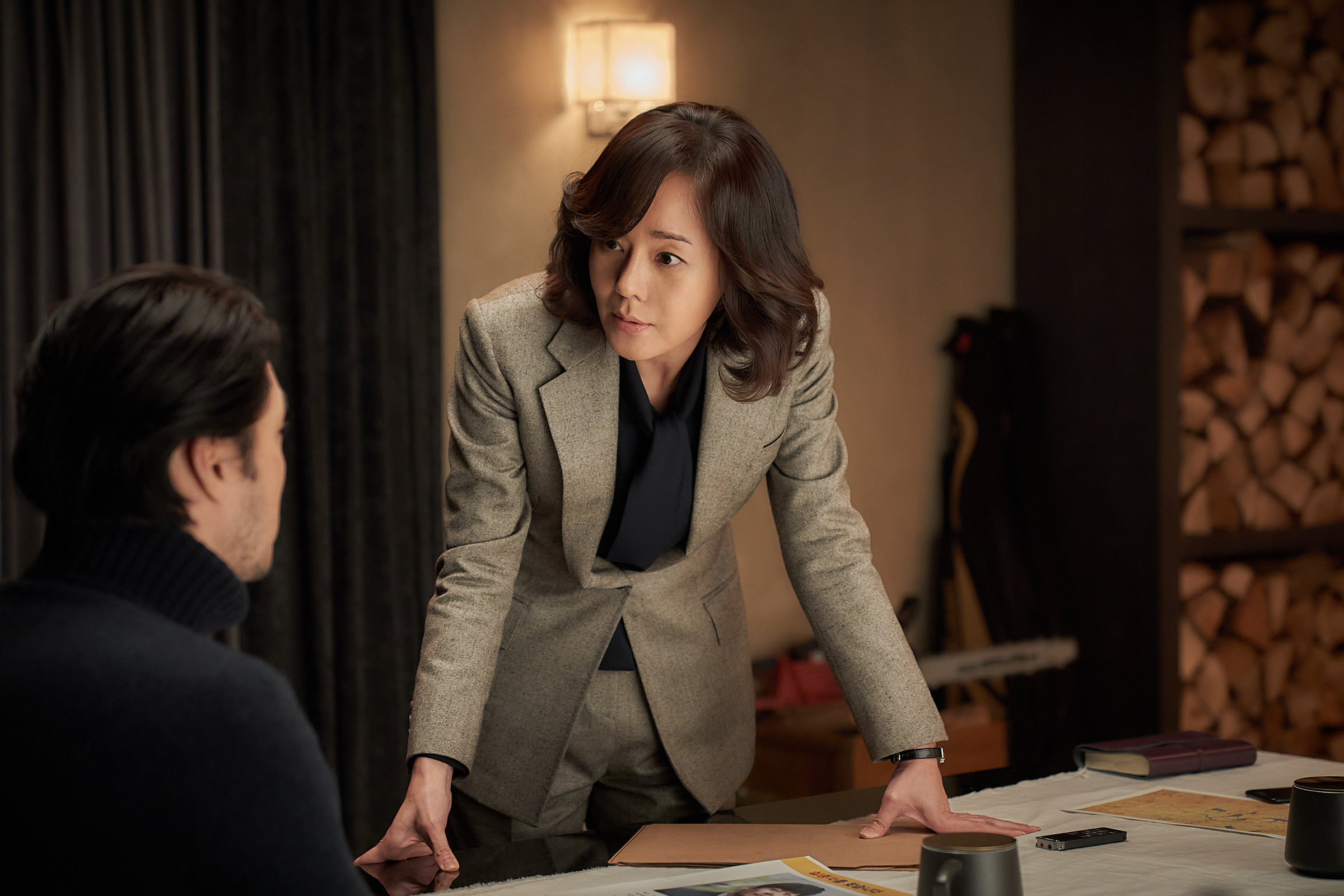 In a situation where all the evidence points to him as the culprit, Yang, a talented lawyer with the ability to transform guilt into innocence, makes use of Yoo’s psychology to create a perfect scenario that will prove his innocence, while coaxing out the truth that he refuses to reveal. The tense psychological warfare and fierce tug-of-war between these two will be a key reason to watch this film. 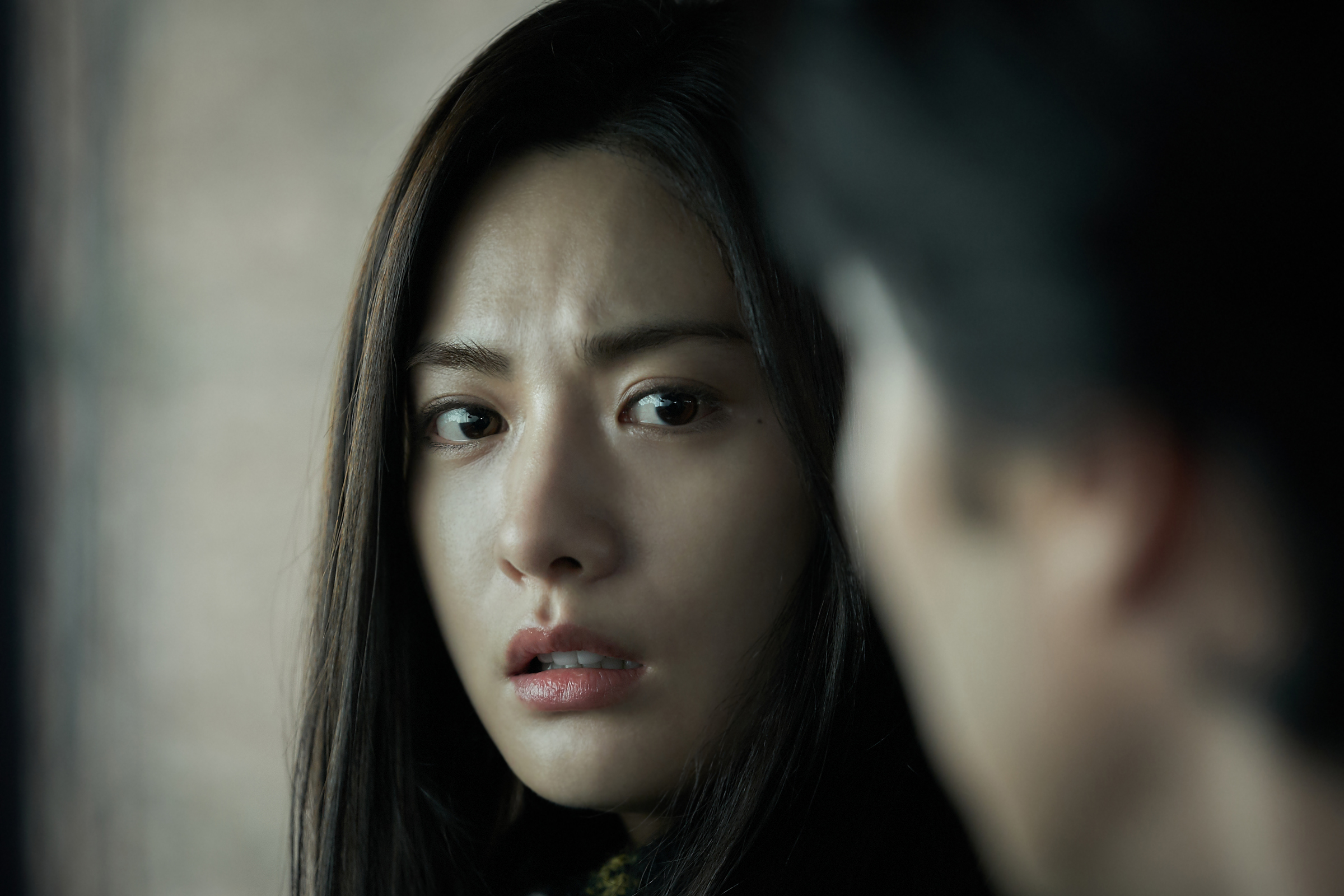 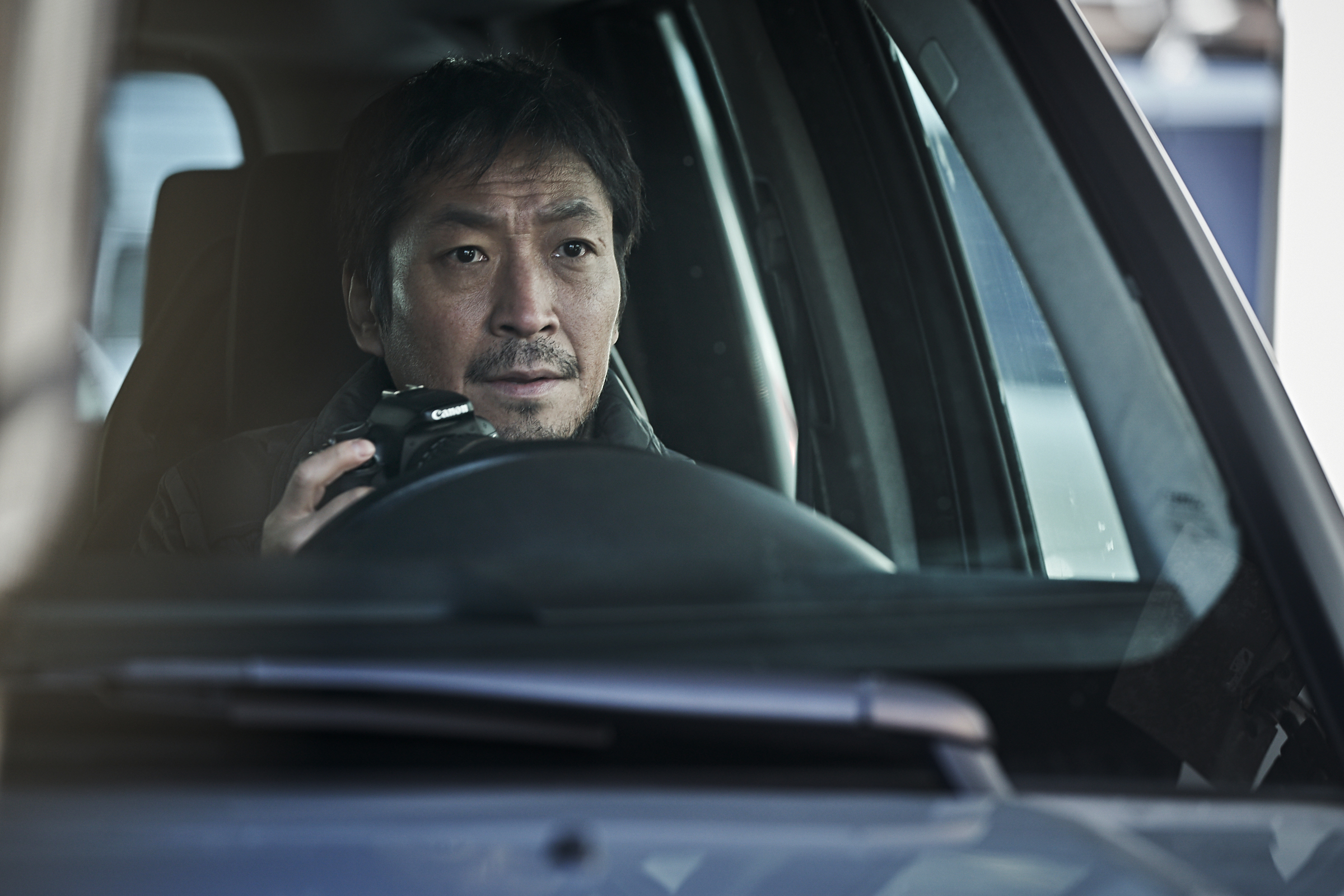 With the other cast members like Nana, who plays Kim Se-hee, the woman that holds the key to the case, and Choi Kwang-il, who plays Han Young-seok, a man who will reveal another hidden crime, CONFESSION raises the tension and is set to deliver an unexpected twist that will keep the audience glued to their seats.