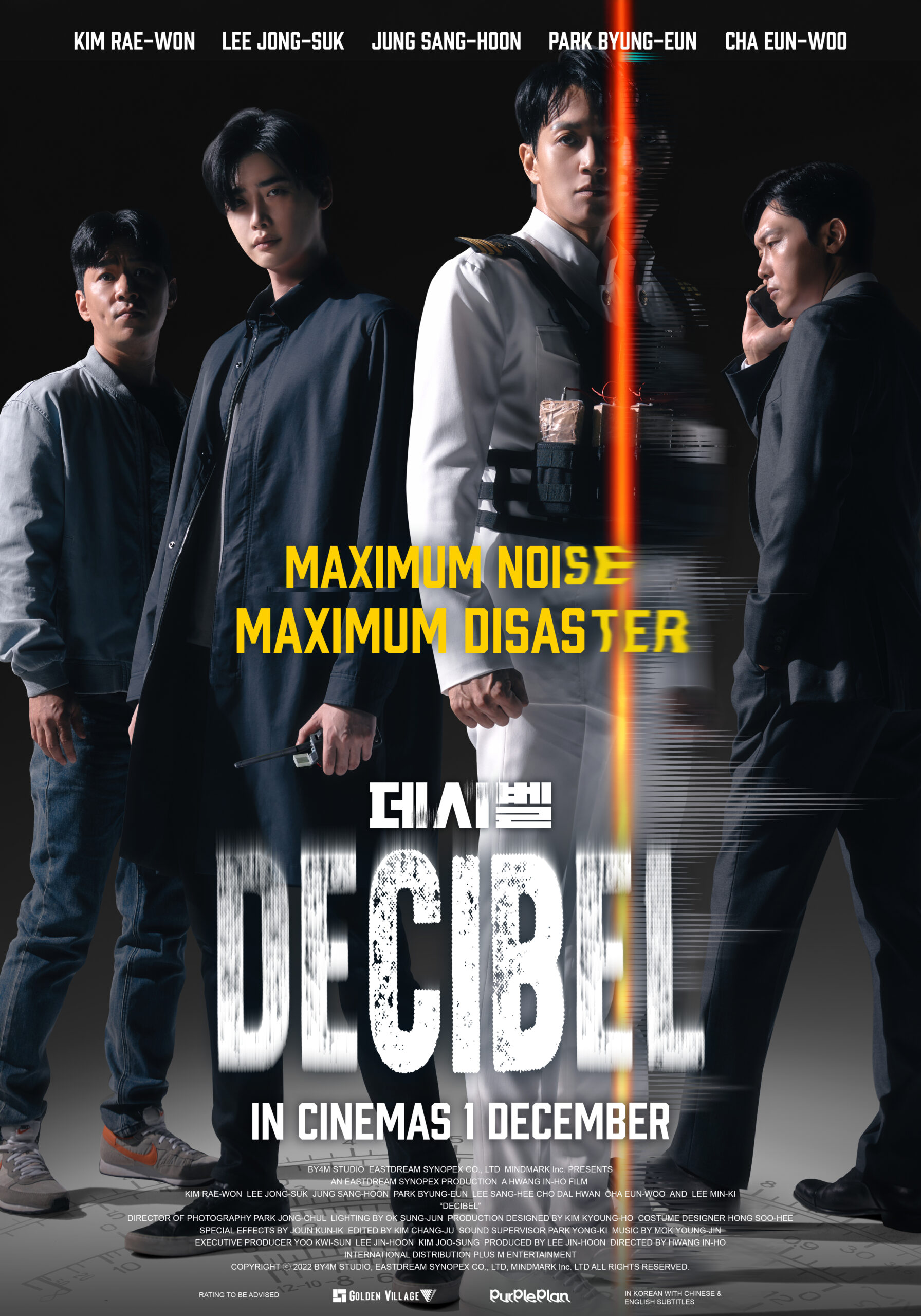 Released in South Korea on November 16th, DECIBEL is a ‘Sound Terror Action’ movie portraying a bomb designer (played by Lee Jong-suk) who attempts to occupy a city with a special bomb responsive to a certain degree of the big noise, and a former navy commander (played by Kim Rae-won) who became his target. This much anticipated movie is set to premiere in Singapore cinemas on December 1st. 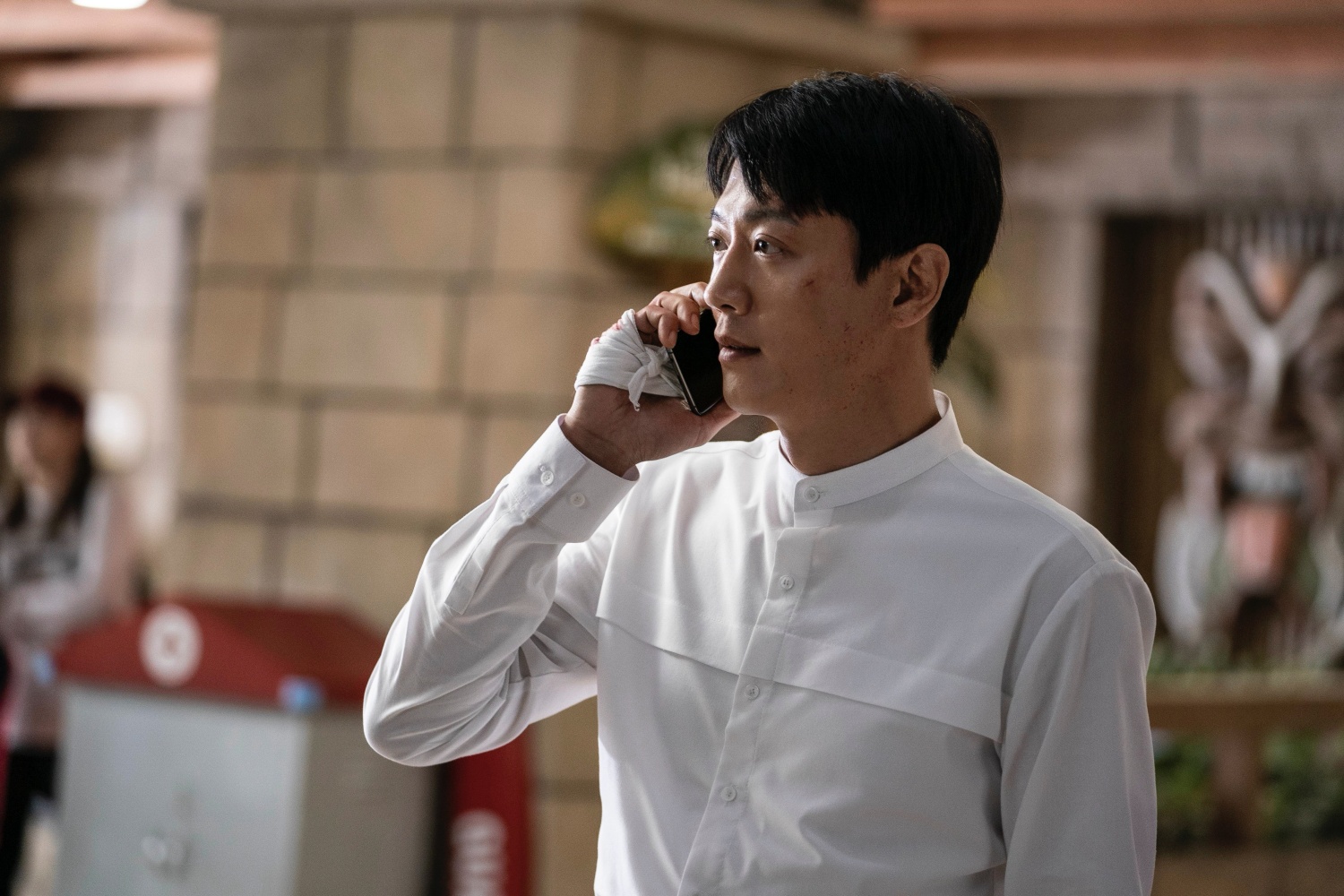 One of the highlights of this movie is the unique subject of the ‘Sound-responsive Bomb’, a specially designed bomb which senses noise. When it reaches to a certain degree of noise, the remaining time to the explosion will drop by half. And when it passes its limit of noise, the bomb explodes.

In DECIBEL, these bombs are being planted in the middle of the city where no one can control the noise. This uncontrollable ‘Noise’ becomes the trigger of the bomb, boosting its strength in genre as the background of the movie is getting expanded to the entire city. 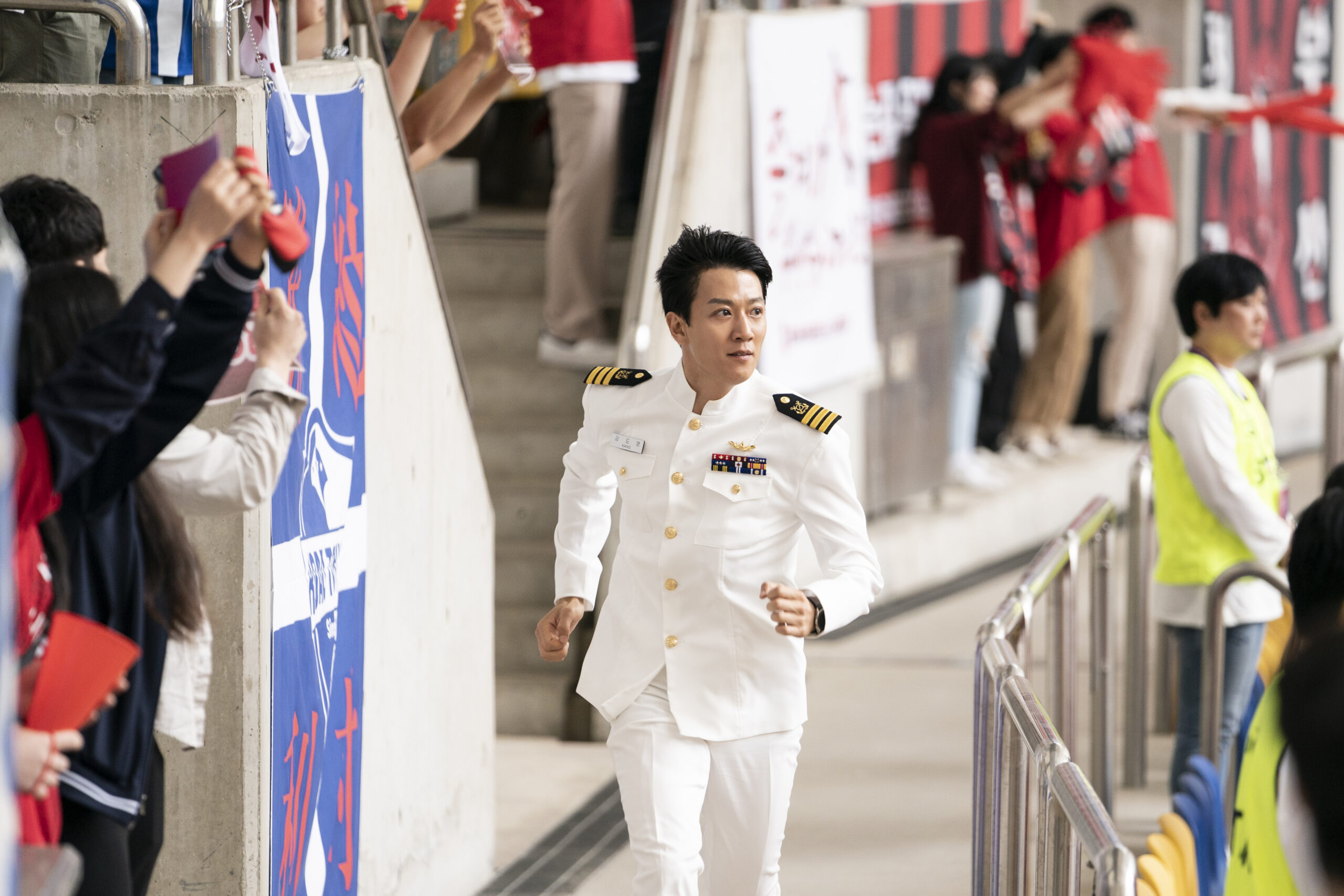 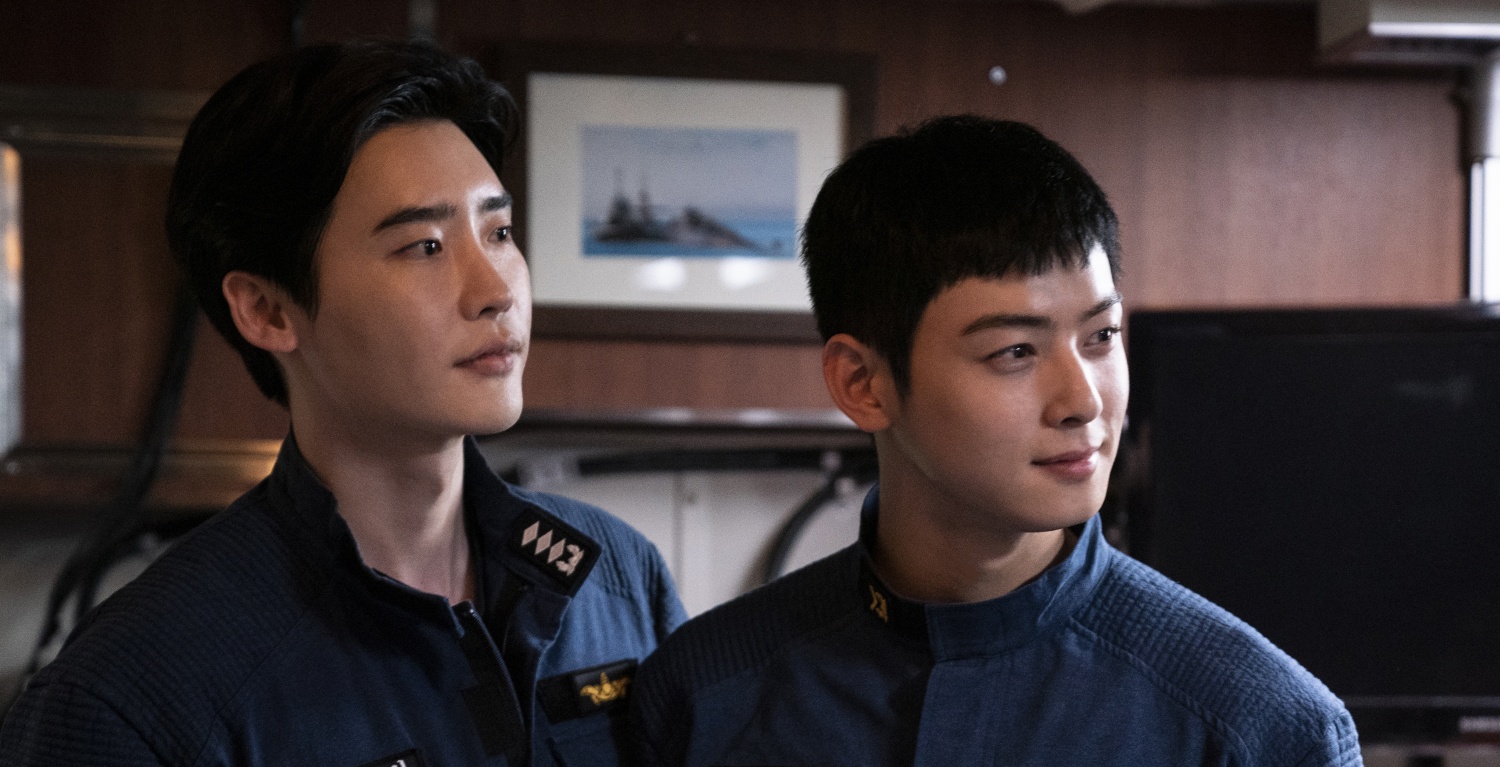 On top of the distinctive element which doubles the immersion and tension of the movie, audiences can also look forward to the unpredictable story depicted through the tight confrontation of the two main characters, ‘the former Navy Commander who became the target of terrorism’ and ‘the Bomb Designer who once was a Navy Lieutenant & Mensa member’. 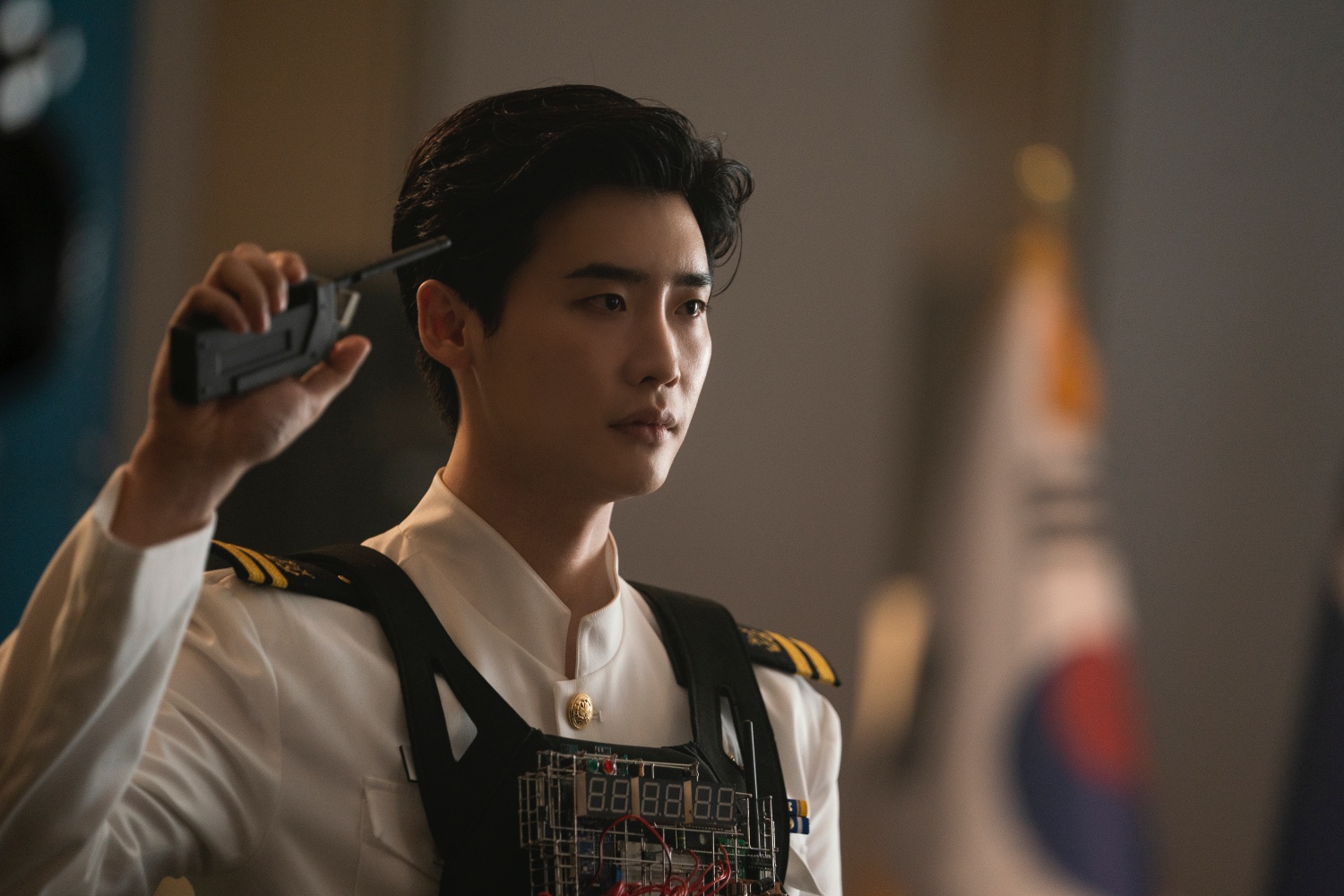 Movie Synopsis:
Don’t make a noise otherwise the bomb will go off.

Former lieutenant commander Do-yeong (Kim Rae-won) suffers from PTSD caused by the hellish submarine accident in which he lost his colleagues. Even though he is revered as a national hero, he feels guilty and tormented by his own family estrangement.

One day, Do-yeong receives a cryptic phone call from a mysterious person, threatening he’ll blow up a football stadium with improvised explosives triggered by a certain decibel. In the nick of time, Do-yeong saves innocent lives but the terrorist remains intent on inflicting further casualties, including Do-yeong’s wife and daughter. Now he must race against the clock to track the terrorist down and save his family as well as other people. Amid this impossible task, the unforeseen consequences of a secret he left buried in the deep sea resurfaces.

[FILM REVIEW] Swing Kids: An Unexpected Camaraderie Formed in a Period of Unrest