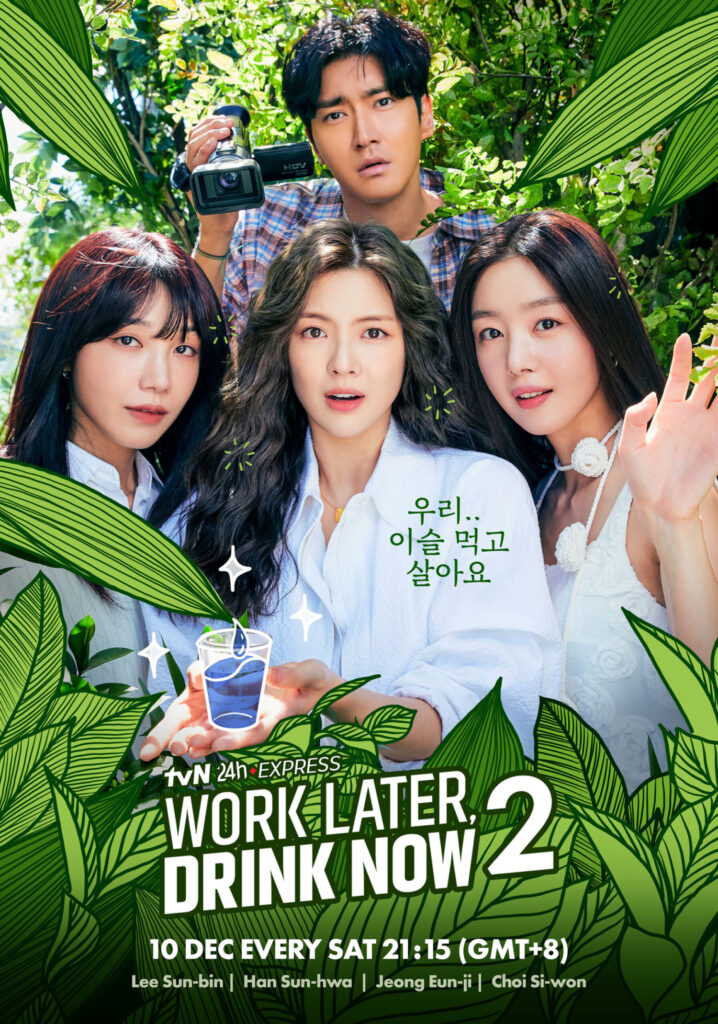 The first season follows the story of these three best friends who always meet up for drinks at the end of the day, seeking comfort from one another and getting drunk together. In the second season, the trio returns with more entertaining antics and relatable, heart-warming life lessons. 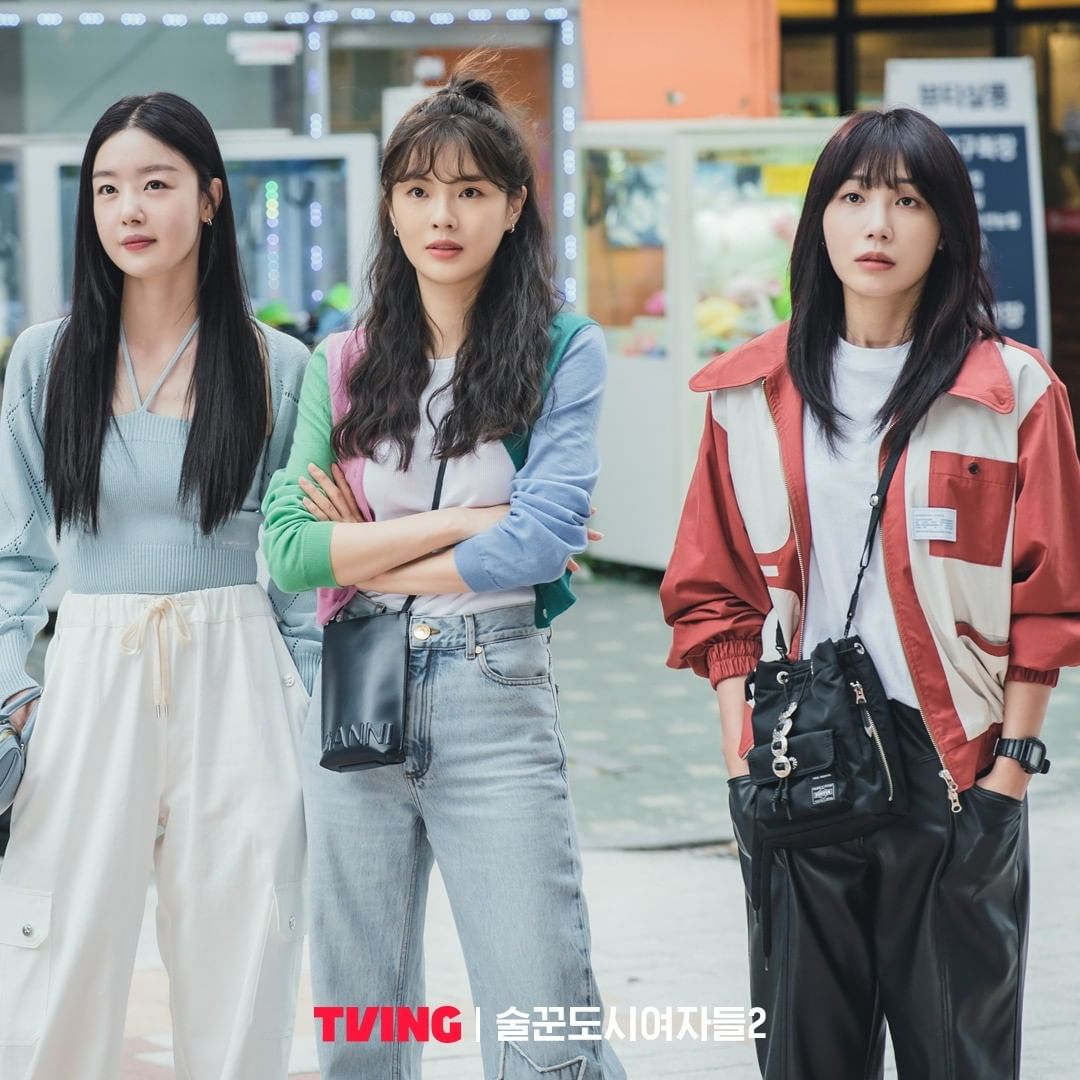 Han adds, “If the first season was mostly set at Obokjib, or episodes of the three girls as they shared drinks, this time round, the story will change a little, and there will be a lot of deep meaning embedded in the story. So, I think a lot of people will relate to this season too. We think you’ll like it.” 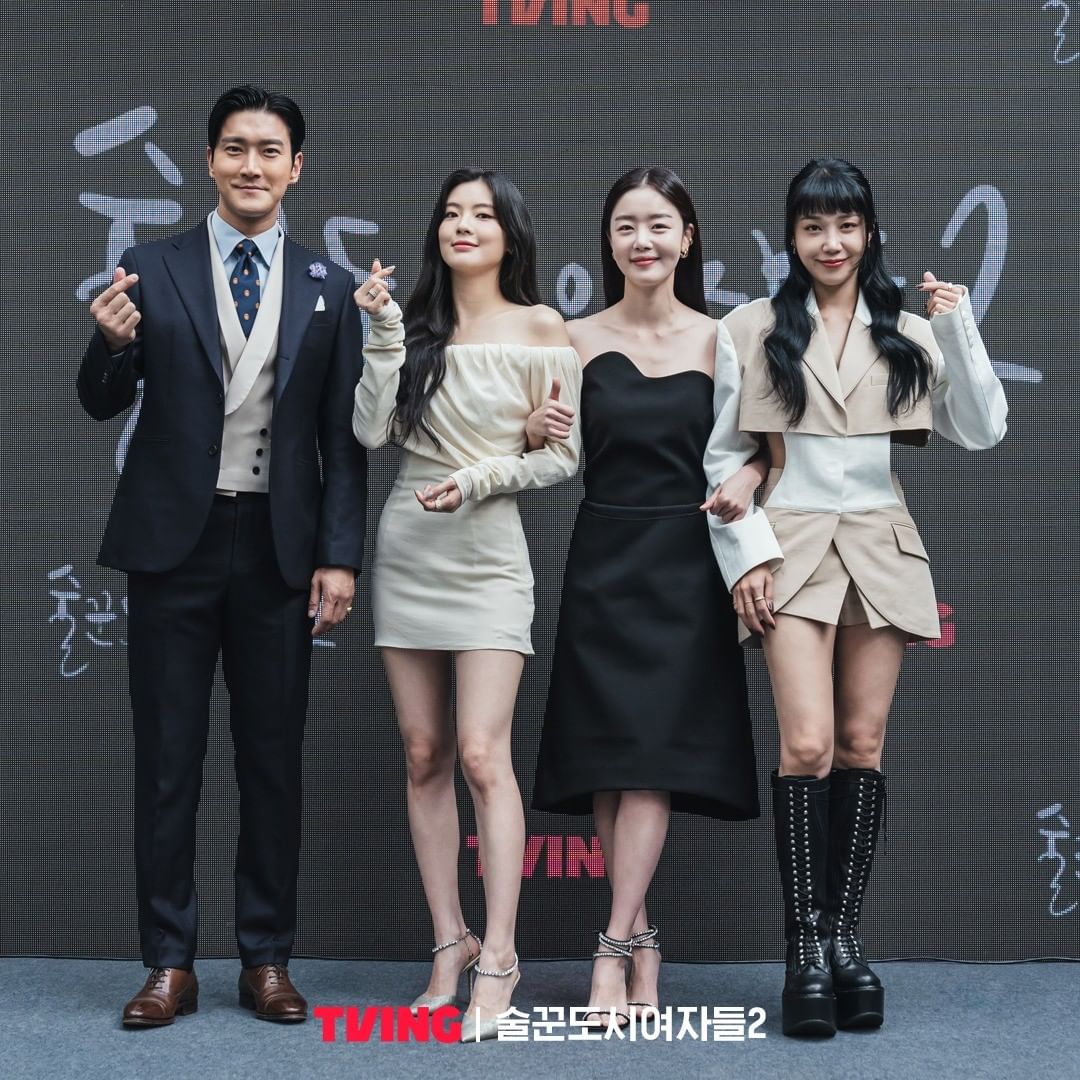 Jung also shared a spoiler, “There was a situation that involved leaving the civilised world behind. We filmed in the summer, but the scene was set in the winter. The art team worked so hard for us. And we did it all by ourselves with no stunt people.” Choi expressed in agreement, “We really travelled all over the country.” 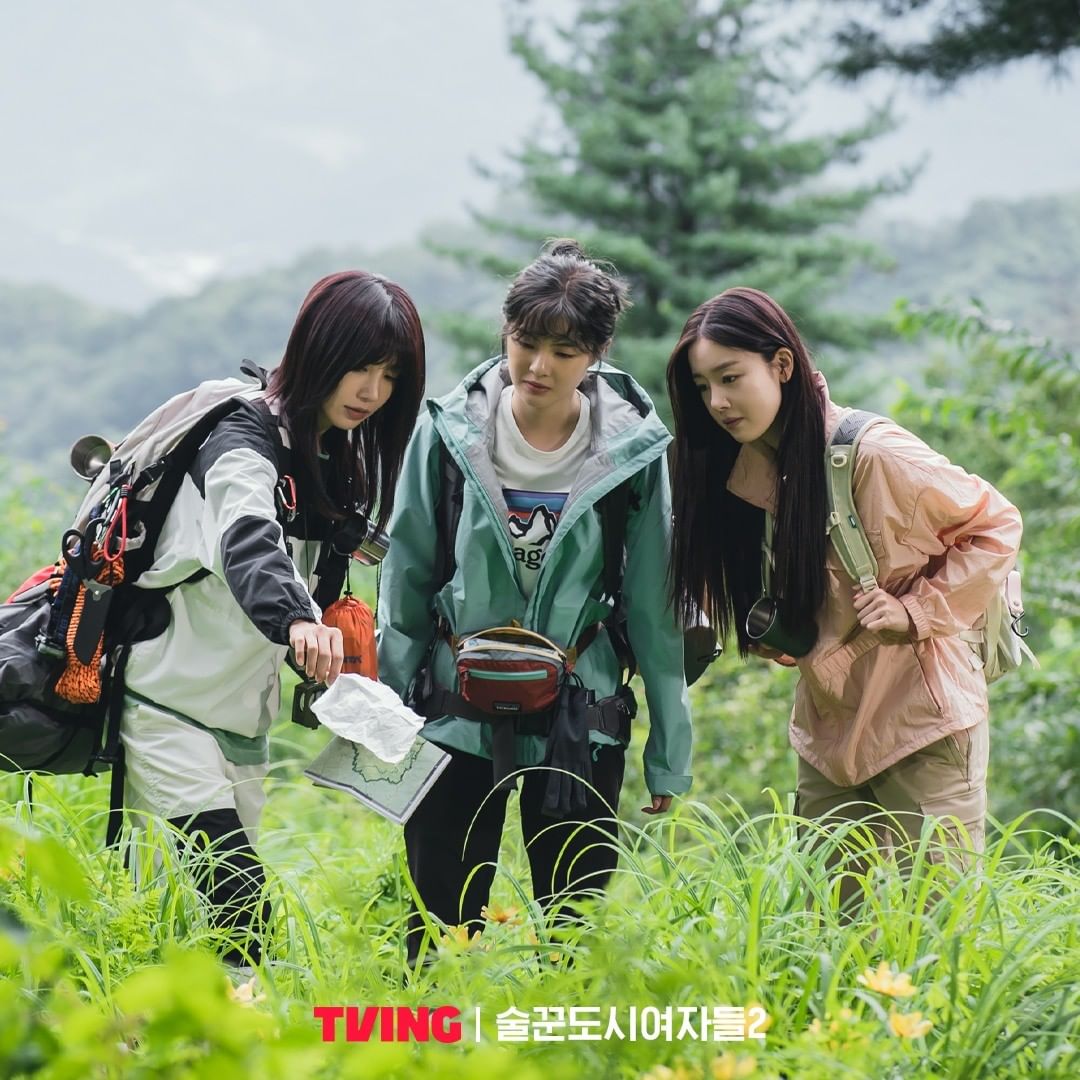 On how the characters will be like this season, Han shares, “Ji-yeon still puts her soul into it. This time, she still has high energy levels, but a little different. It is different because her situation is different. That bright and positive energy from the first season is still there but… I almost dropped a spoiler!”

As for character Ji-gu, Jung shares, “This is the first time I am filming a second season for a drama. I’ve been curious to know how the characters have been doing, because the ending in Season 1 was both happy and not that happy. I wonder how things have gone since then. I wanted to know how they’ve been doing so it’s really nice to see them again. I’m home and I’m back as Ji-gu. But Ji-gu also felt unfamiliar in a way. It feels like Ji-gu has changed a little, so I find it a little difficult to bring her back to the original character.” 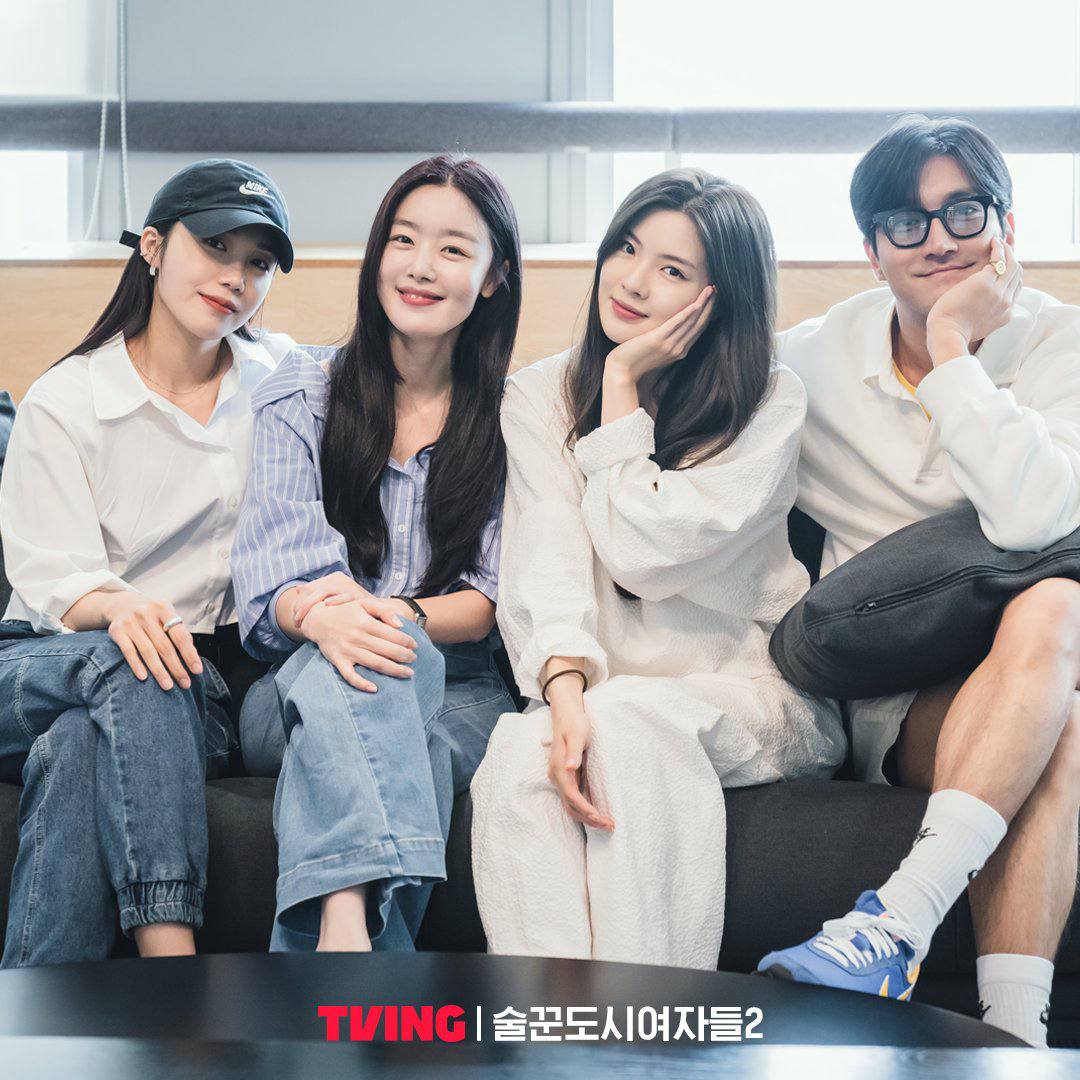 Interview: MXM Talk About First Impressions, Suitable Concepts For Each Other and more