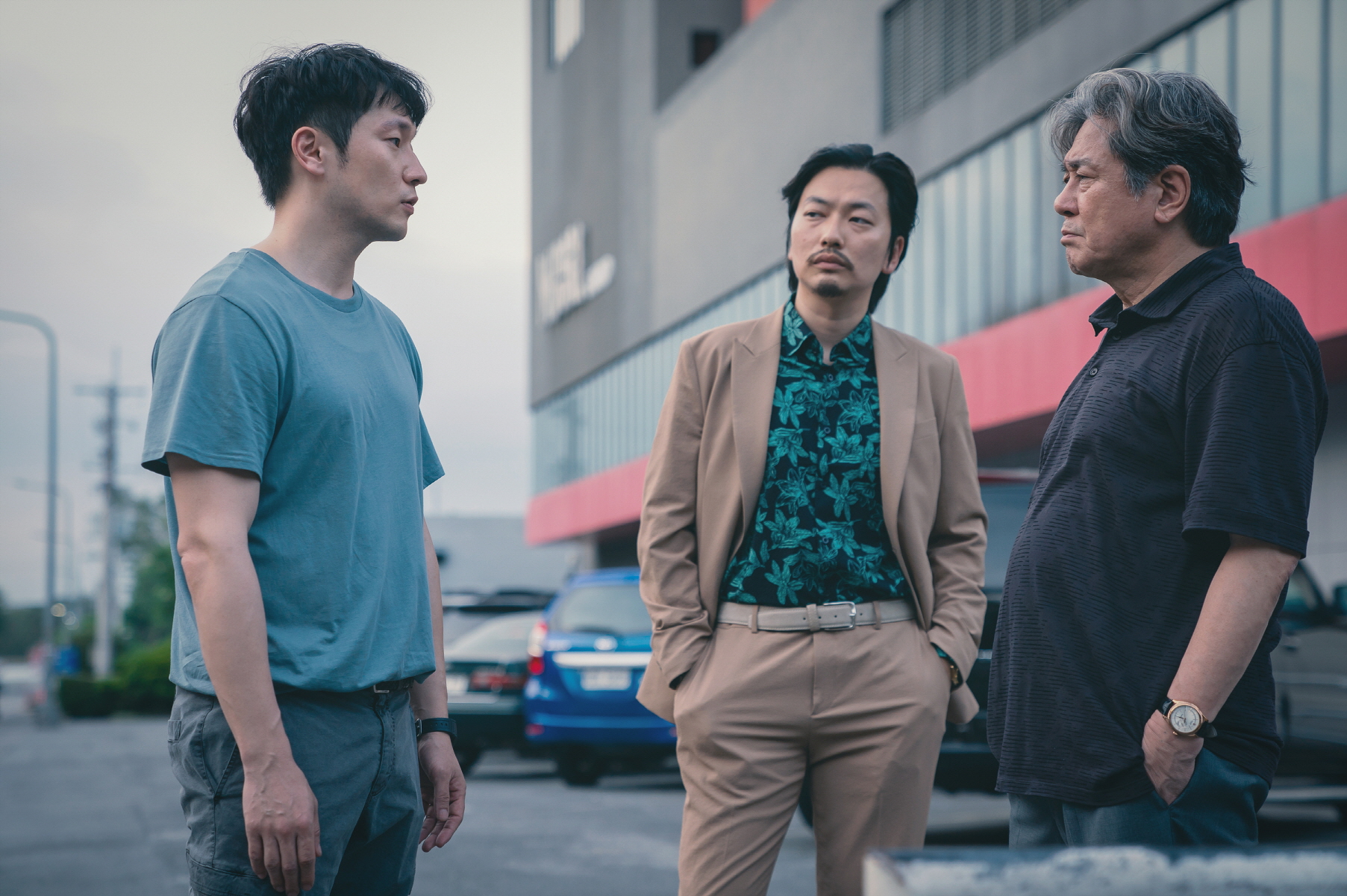 2022 has been a terrific year of K-drama releases and it seems like avid K-drama fans can look forward to end their year with yet another thrilling, nerve-racking, and nail-bitting crime-action series.

Big Bet, directed and written by Kang Yoon-sung, is a drama that revolves around a risk-taking and reputed self-made Casino King, Cha Mu-sik (played by Choi Min-sik) in the Philippines, who after being tangled in an intricate murder case tries to find his reputed place back in the game. Detective Oh Seung-hoon (played by Son Sukku) who is dispatched to the police desk in the Philippines tries to solve this murder case while chasing after Mu-sik. Jeong-pal, the loyal right-hand man of Mu-sik, is played by Lee Dong-hwi. 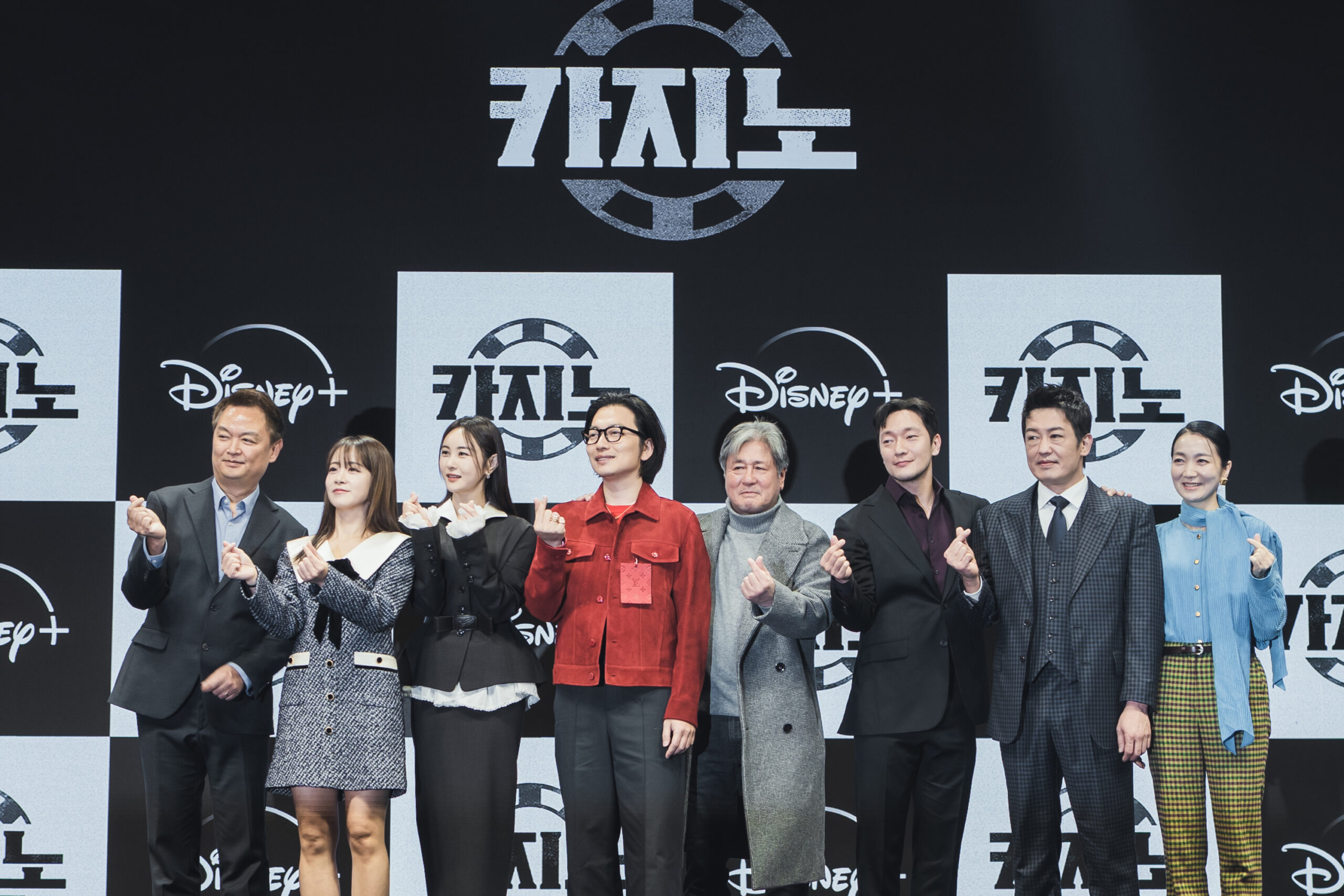 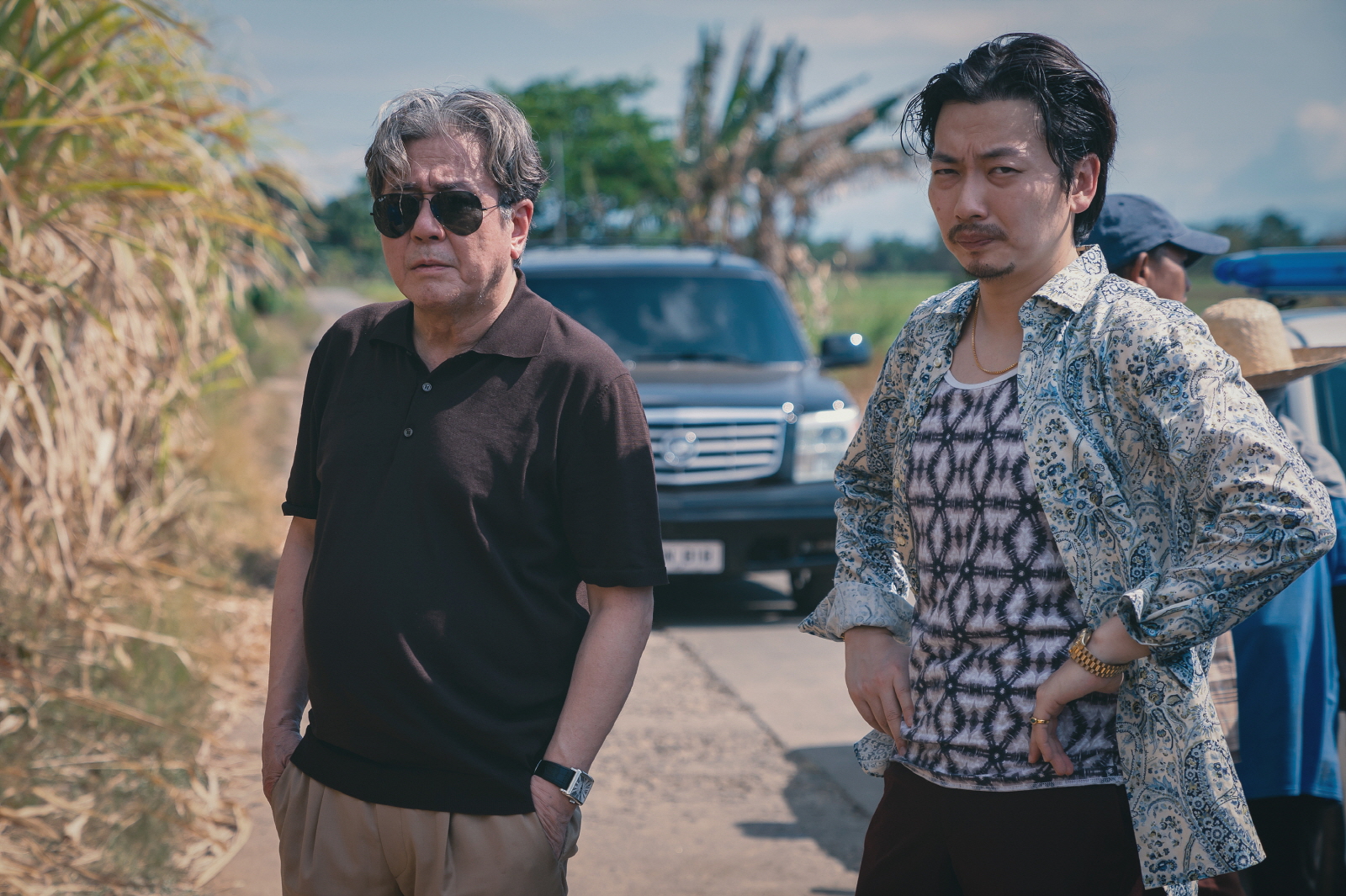 During the drama press conference on Wednesday (Dec 14), the actors gave a glimpse into their characters and shared the bond they formed with the role they are playing and the circumstances they experienced during filming. Veteran actor Choi Min-sik, who has been away from the TV scene for 25 years, remarked that it didn’t feel like he took a long time off the screen since the scenes were realistic and the actors portrayed near-to-reality emotions while shooting. For him, it was challenging yet fun to play the role of Mu-sik.

Lee Dong-hwi, who plays the right-hand man of Mu-sik, further elaborated about the realistic scenes, “This show provides a lot of food for thought. I constantly deliberated what choices I would have made if I was in Jeong-pal’s shoes. As he (Jeong-pal) encounters many situations, I try to portray the circumstances with a sense of realism.”

For characterization, the actor revealed that he focused on visuals to portray a mature-looking personality that would fit the character. 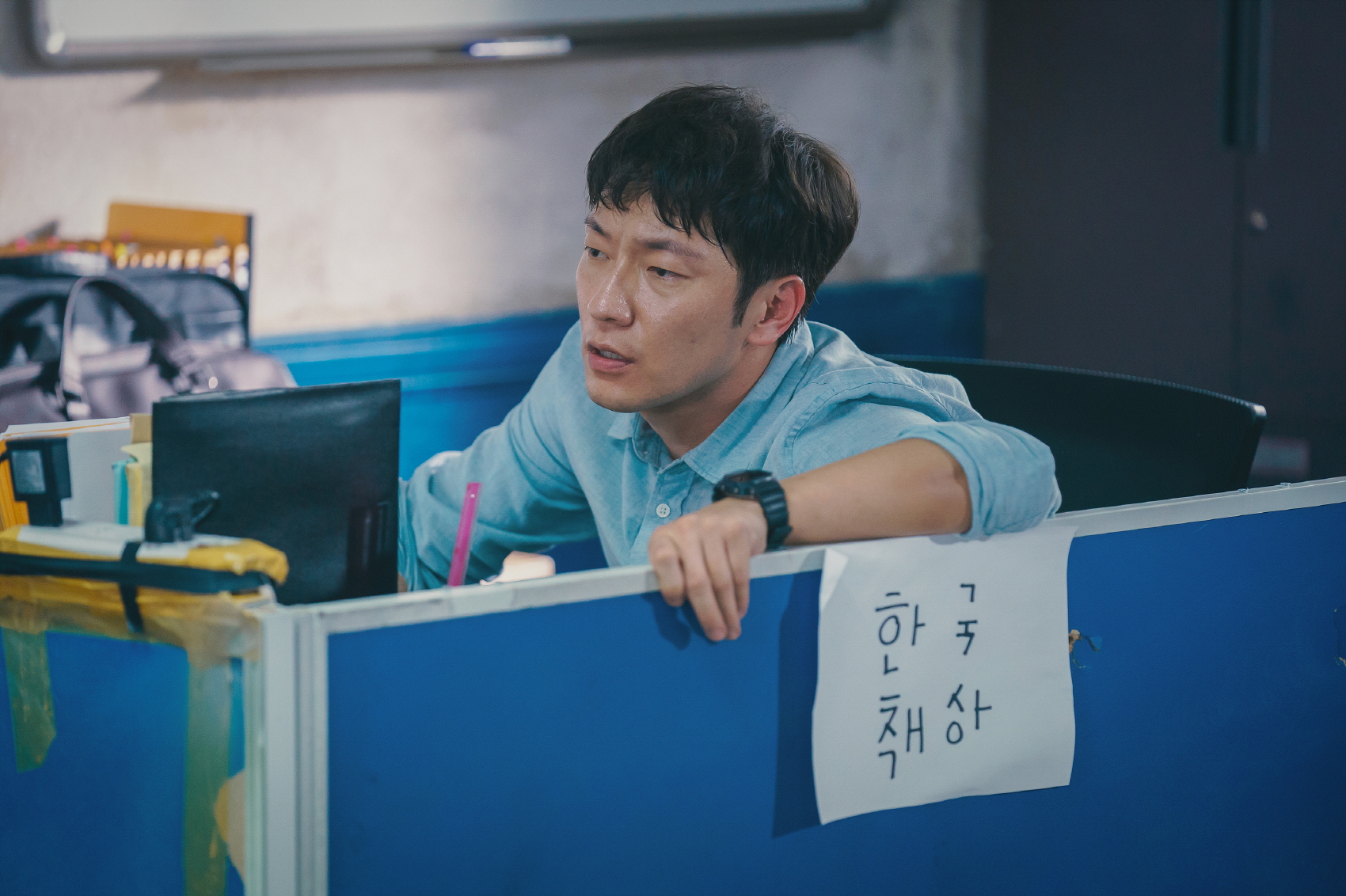 Describing the experience on working with Choi Min-sik on set, Son Sukku has got nothing but only praises to share, “It was a whole new experience for me. I was in awe and have total respect for him.”

Both characters worked in close proximity throughout the drama and Son shared that Choi’s acting was so real and natural that it didn’t feel like those scenes were acted out. 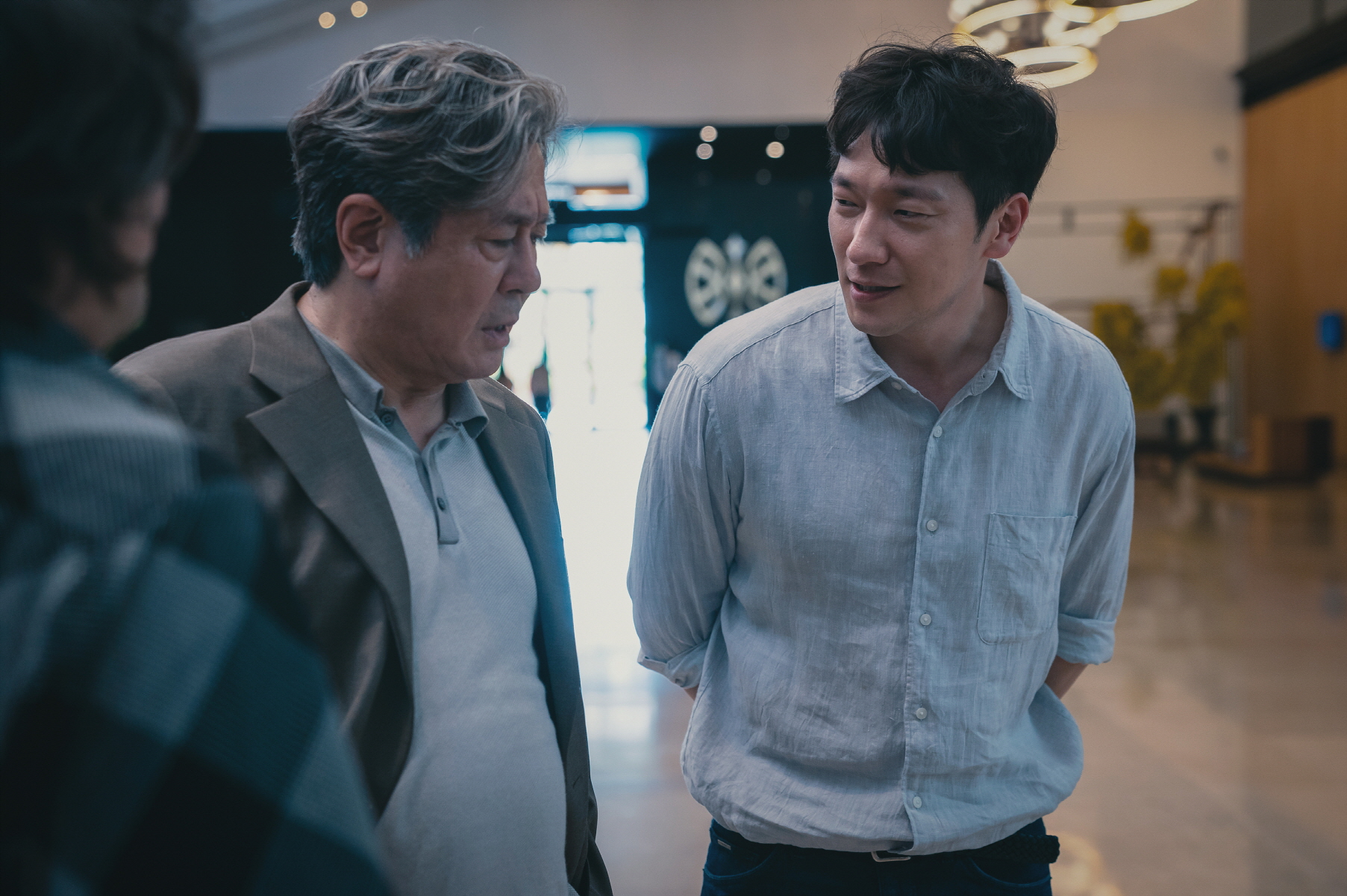 Although most part of the scenes were filmed in the Philippines, Director Kang further shared that he focused on highlighting the realism and production in the series, which is something that viewers can look out for while watching the drama.

Big Bet premieres on Dec 21 and is now streaming on Disney+. The series will return for a Season 2 at the beginning of 2023 after airing 8 episodes for its first season.