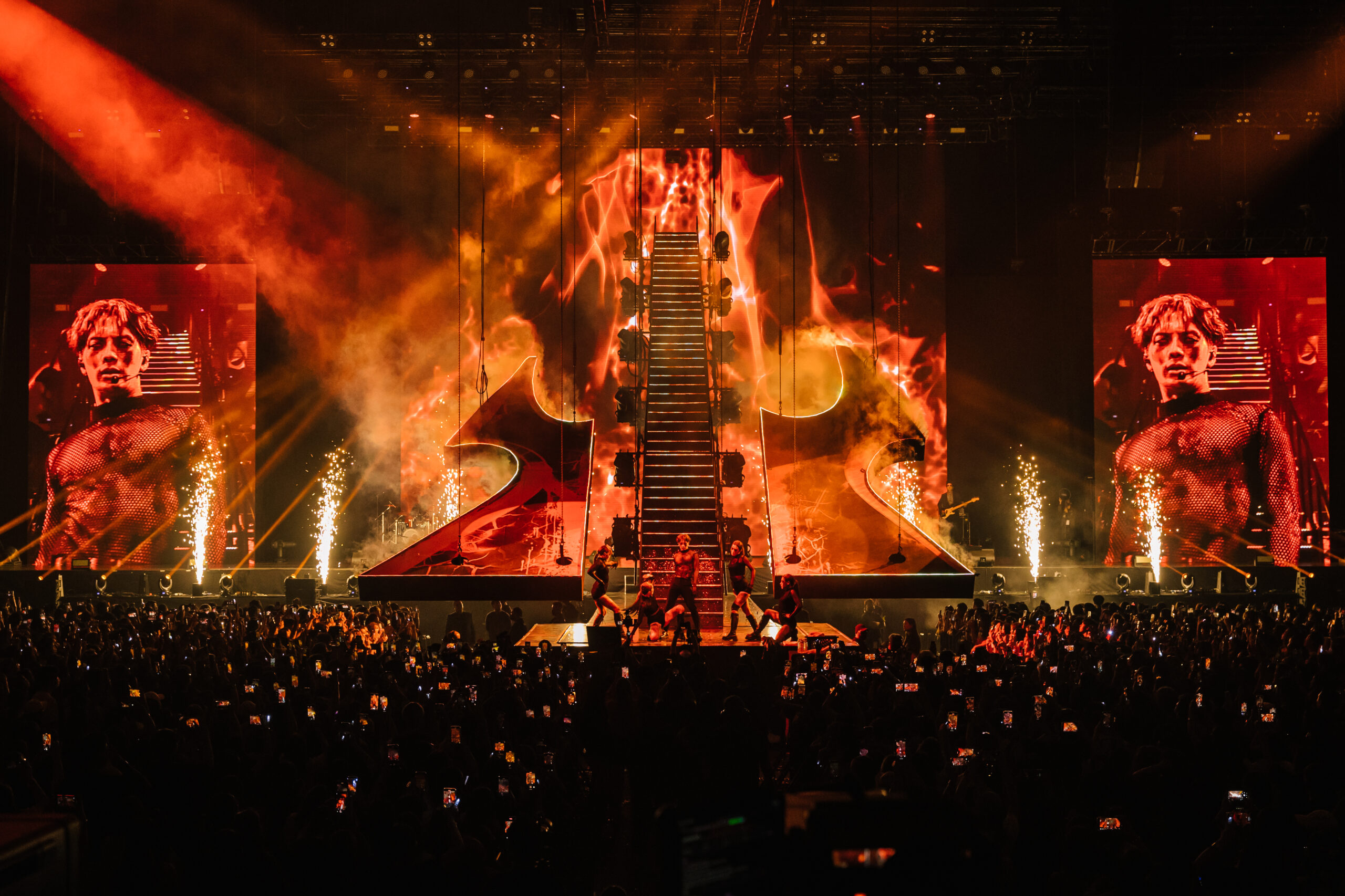 There’s no better way to welcome the Christmas weekend than to spend it with the Magic Man himself, Jackson Wang. He is no stranger to Singapore, having visited many times before, both as an athlete and a member of the idol group GOT7. For the first time in his 8-year career, the Hong Kong entertainer brought his first-ever solo world tour to the sunny island and boy, was the show a feast for our eyes, ears and soul. 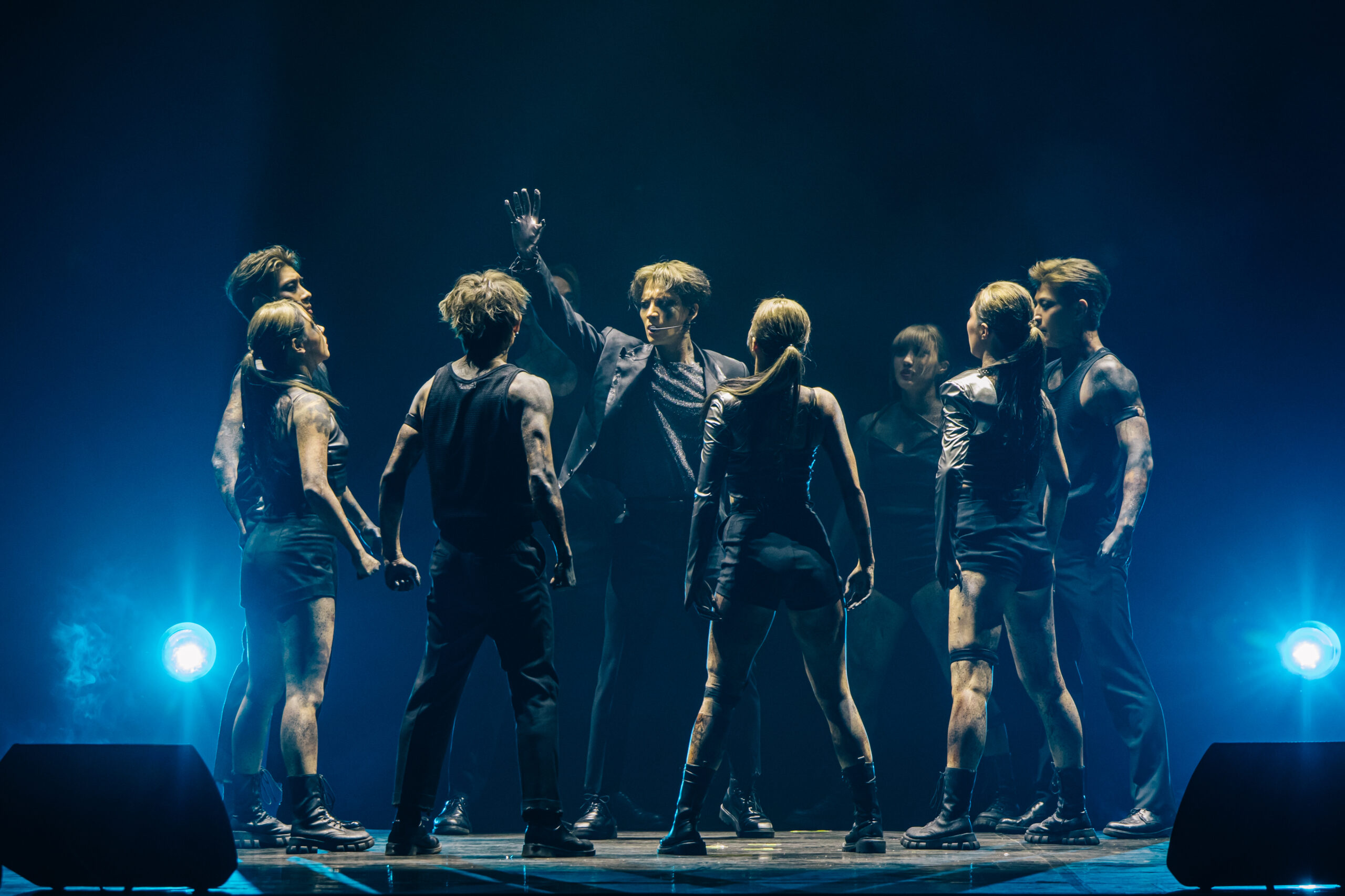 The Magic Man World Tour is essentially a concert that details the story of his life, with Jackson Wang as the main narrator and performer. Throughout the night, the audience was brought on a whirlwind adventure and learnt of the peaks and valleys Jackson Wang faced to become the performer we now know and love. The long-awaited concert took place on a late Friday evening, and although it drizzled, fans from all over the region gathered at the venue, high on adrenaline. 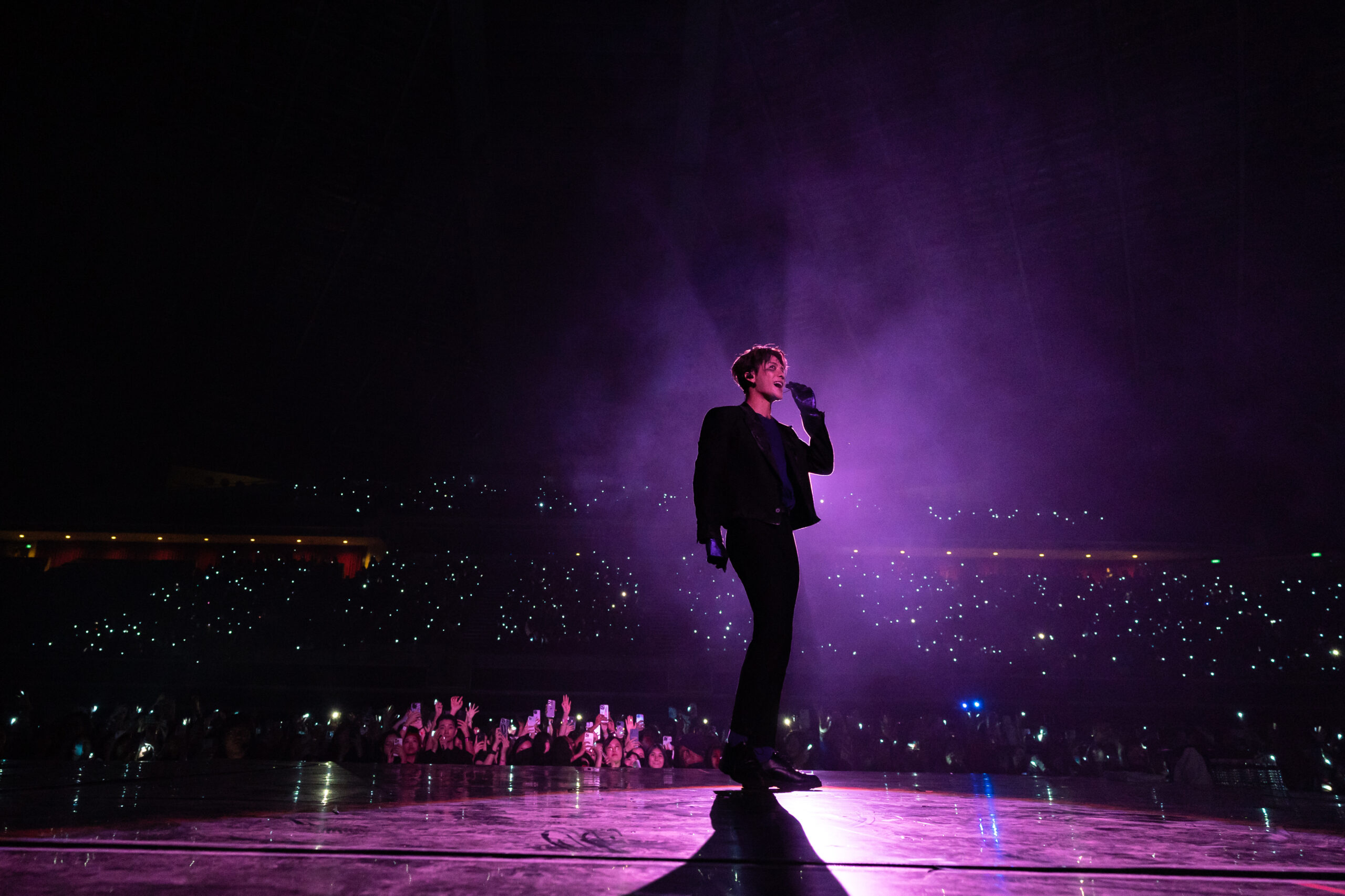 I came to the concert with knowledge of Jackson blank as a sheet of white paper. But like magic, it became a beautiful collage of colour as I saw his many faces. The show was split into different segments, each portion giving us an insight into an inner corner of his mind. It started with him showing his humane yet vulnerable self before we got to see the energetic and excitable persona that is usually seen in public. Towards the end, Jackson filled the show with performances full of hope, promise, and visions for the future. 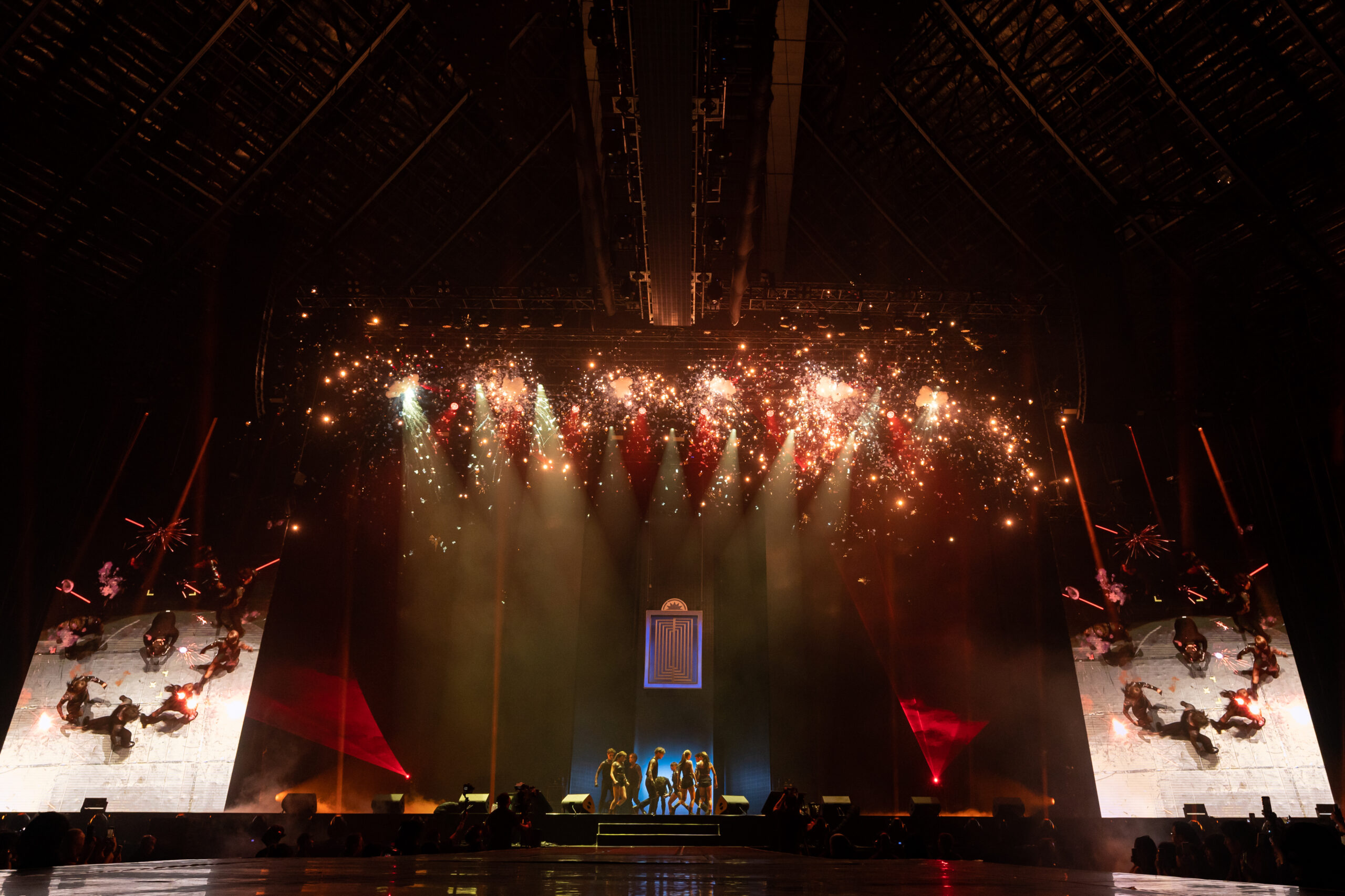 The sights and sounds from the concert were very different from what we envisioned it to be. It was an audio and visual spectacle, one that was filled to the brim with tons of explosive pyrotechnics and fantastic props. We also loved how there was an entire ensemble of dancers as well as a live band troupe! 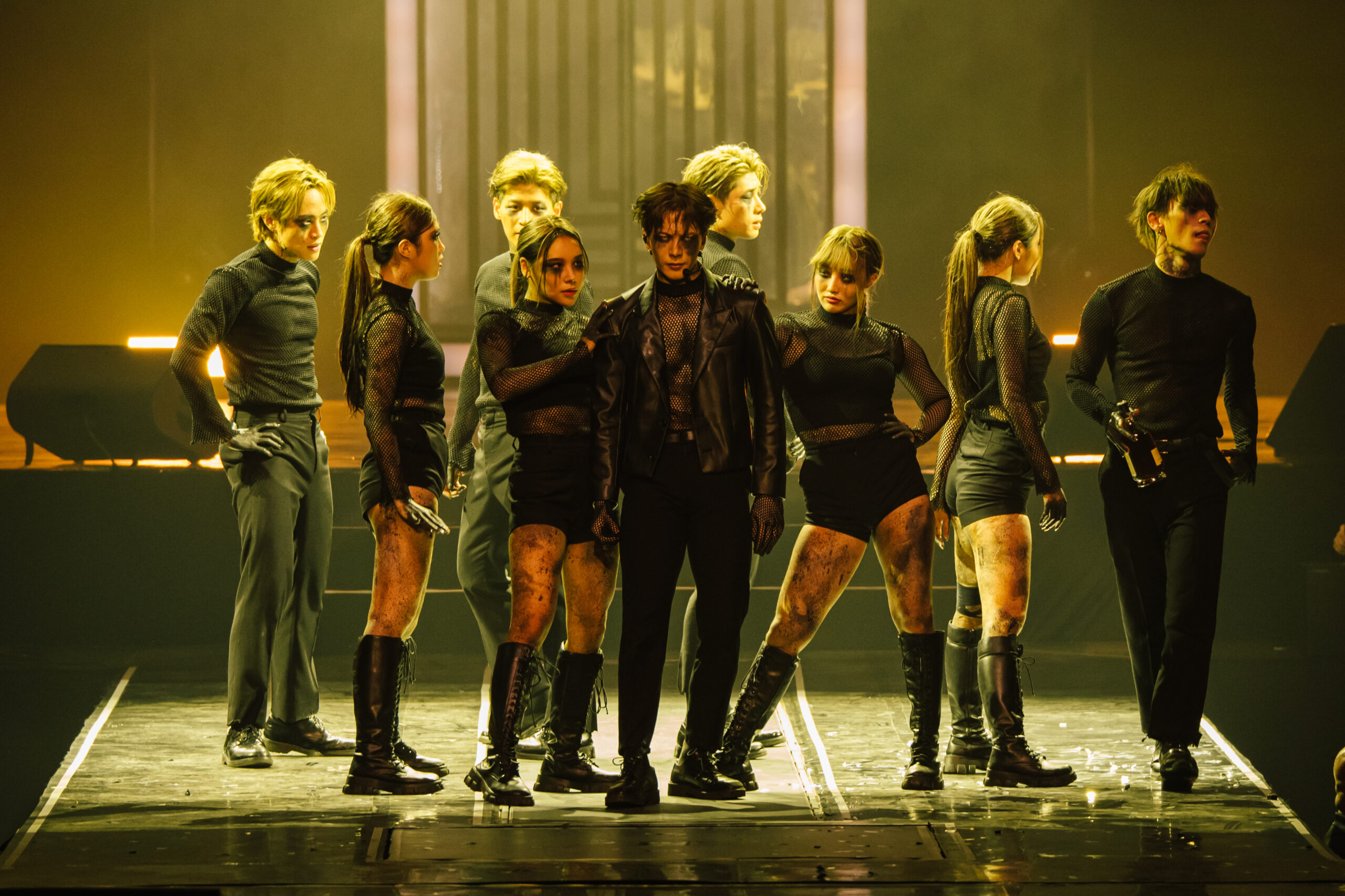 The performer and his team spared no expense in making this tour a truly magical experience for all attendees. Another part that stood out was how the setlist was seamlessly connected to the point it was hard to tear yourself away from the stage. Before the crowd could even tell, the show was down on its final legs. Indeed, every segment of the concert was an experience to behold. Jackson Wang is a performer with a great passion for the stage and a love for the audience. 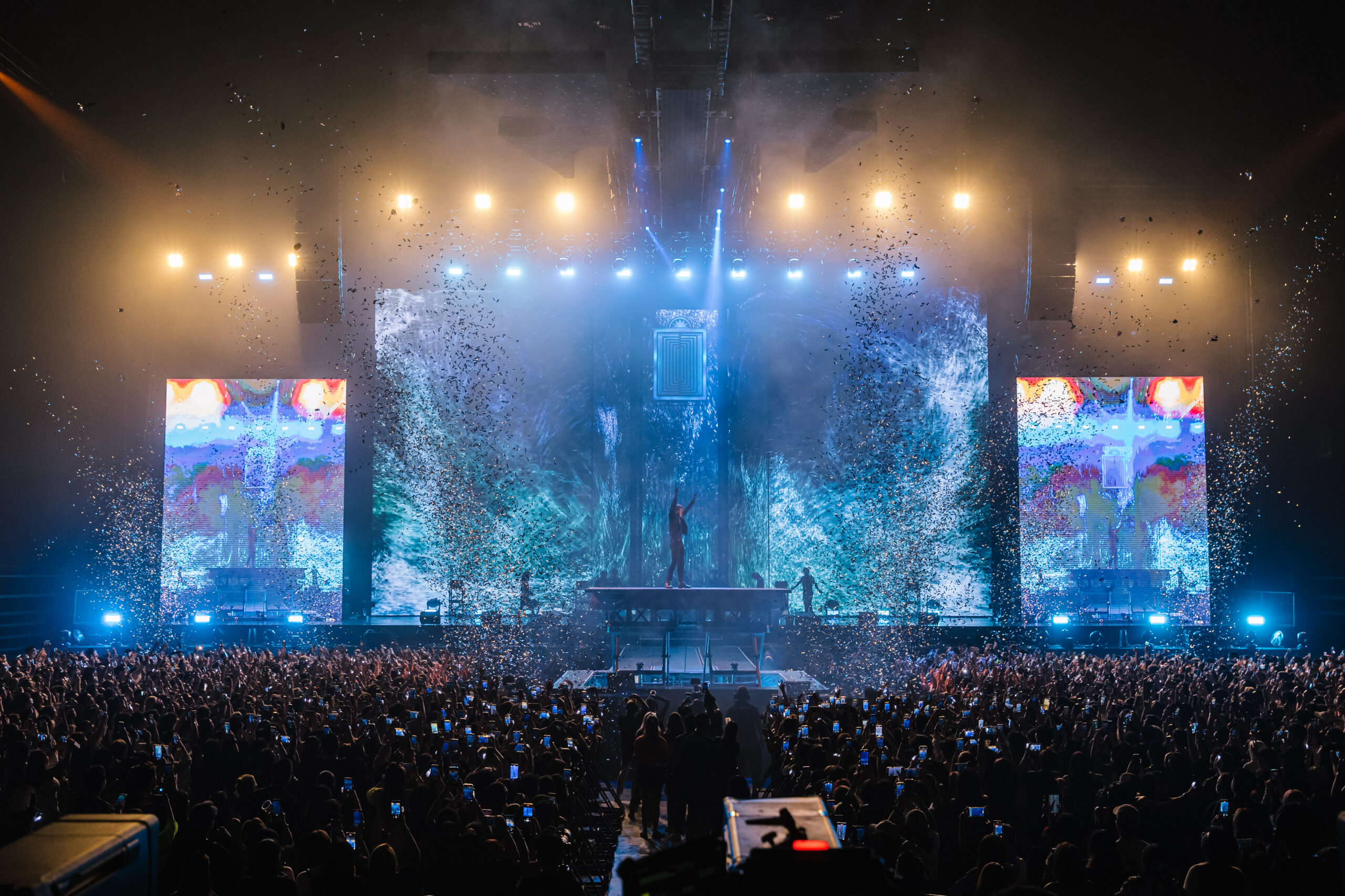 Jackson’s performances were also very different from whatever he’s done in the past as a member of GOT7. Compared to back then, his discography has evolved into something much more mature and varied in terms of genres. We heard more of his singing and were pleasantly surprised at how powerful and ranged it was. His extensive discography allowed him to showcase his outstanding vocal and dancing capabilities. Our favourites from Friday night were Blow, Just Like Magic and LMLY, hands down. We can say with much confidence that he transcended the label of a K-Pop idol to transform into a talented world star. 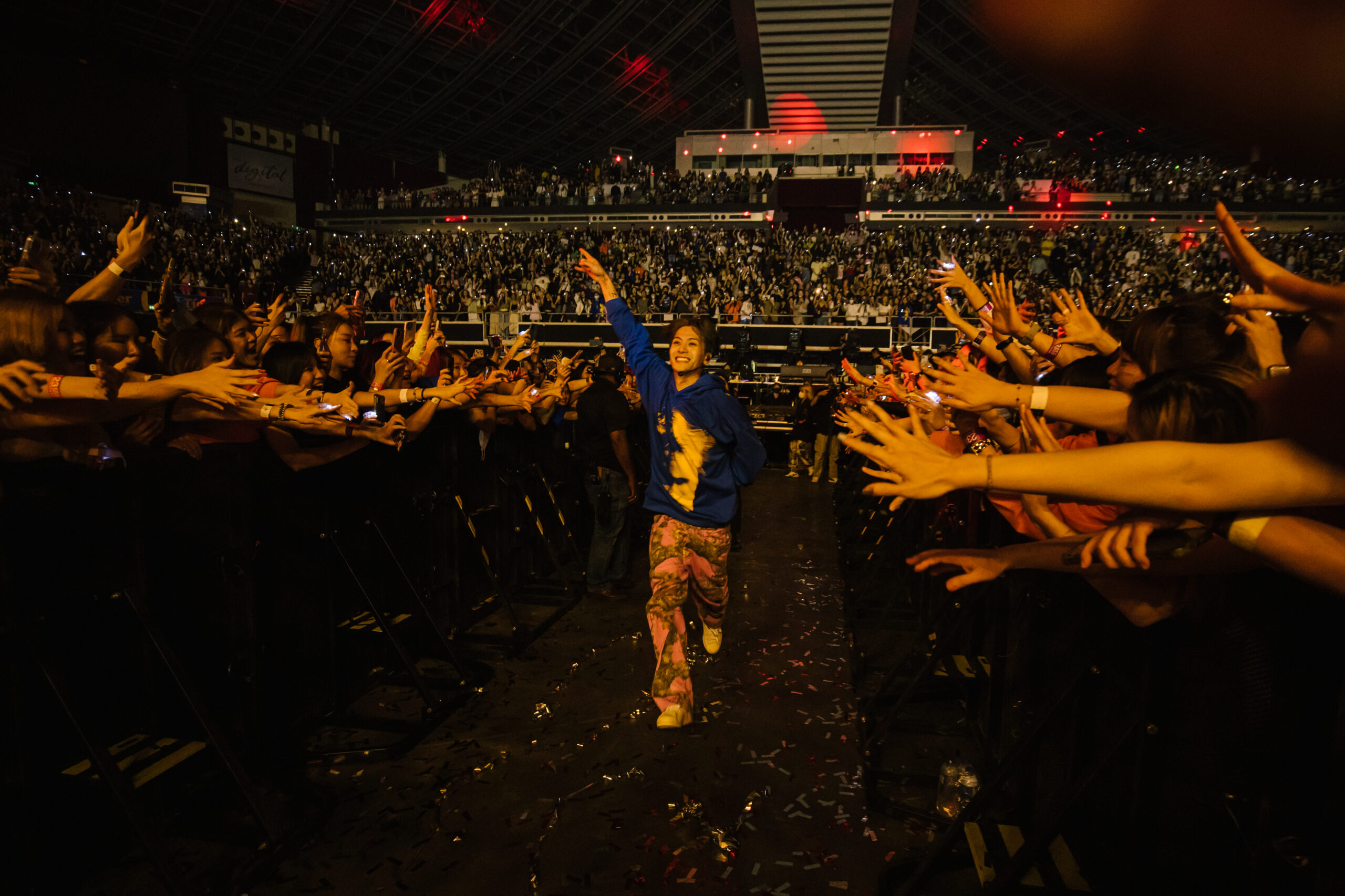 Overall, it was indeed a concert unlike another. At times, we felt like we were in a play with all the exciting theatrical performances; at others, it felt like a party where everyone knew one another. Occasionally, it also felt like the audience was in for a motivational pep talk from an older brother. One thing’s for sure; there was a sort of magical and genuine connection that was present between the performer and the audience.