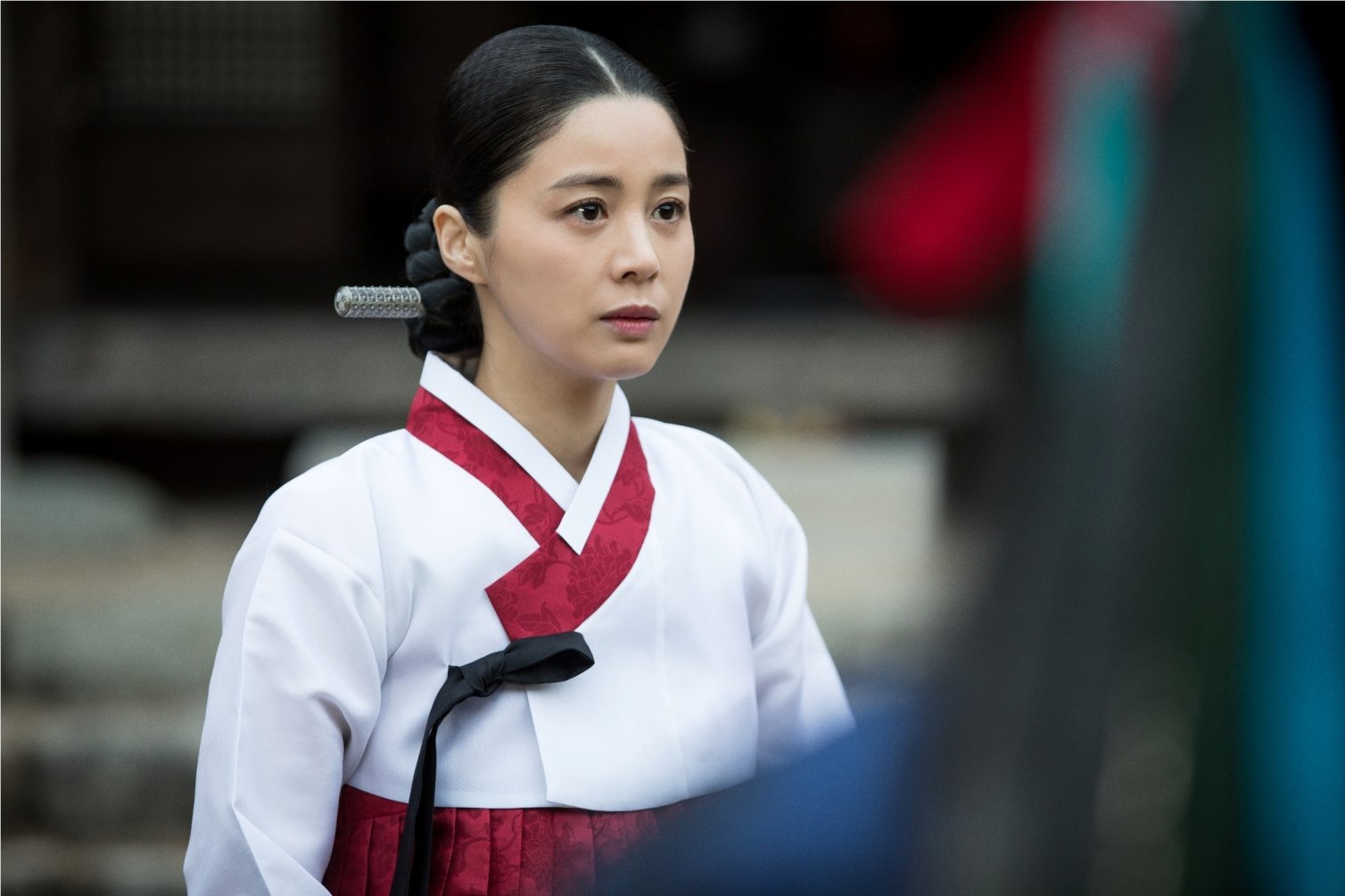 Anticipation was at an all-time high seeing that The Wrath was a remake of the Korean horror classic of the same name. However, the disappointment that marred everyone’s faces after the movie ended was evidence that it fell short of people’s expectations. I dare say that even after so many years of technological advancements and the evolution of humankind, this film did not live up to its original predecessor’s glory. The film did not even come close to the extremely high standards the original has created. If anything, it was a comedic attempt at replicating a classic. 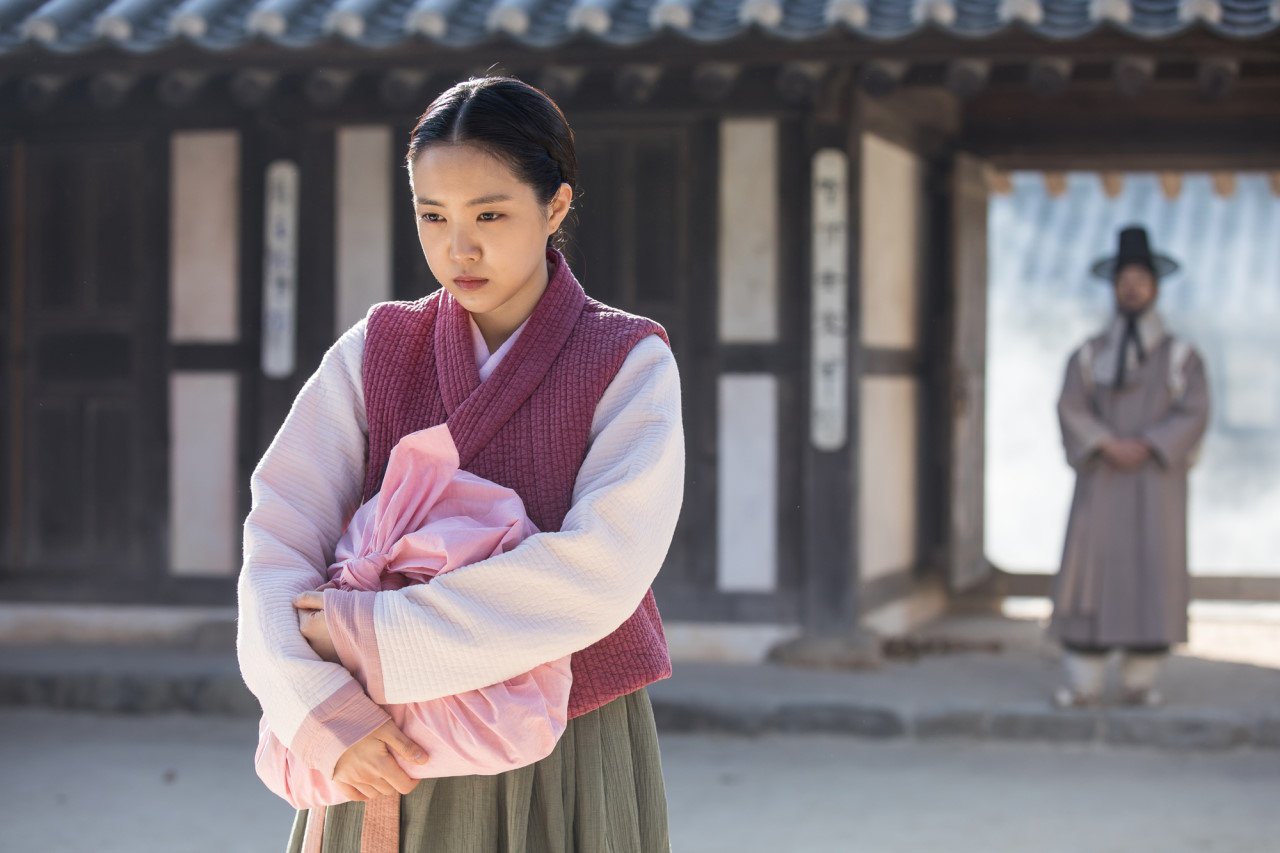 The Wrath is a story of a vengeful courtesan ghost seeking revenge on a high-ranking Joseon official’s family after she was cruelly killed. Plagued by a curse from the spirit who died, all the sons in this aristocratic family mysteriously die, leaving the head of the household to succumb to insanity.

The film starts off with the third son returning home with a mission to get rid of the curse by using a sacrifice, Ok-bun  (played by Son Na-eun), whom was bought into the family under the guise of producing a baby fit to carry on the noble lineage. However, as the spirit continues to wreak havoc amongst the family, Madam Shin (played by Seo Young-hee) reach a state of turmoil and Ok-bun soon finds herself with the abilities to see and feel evil spirits. 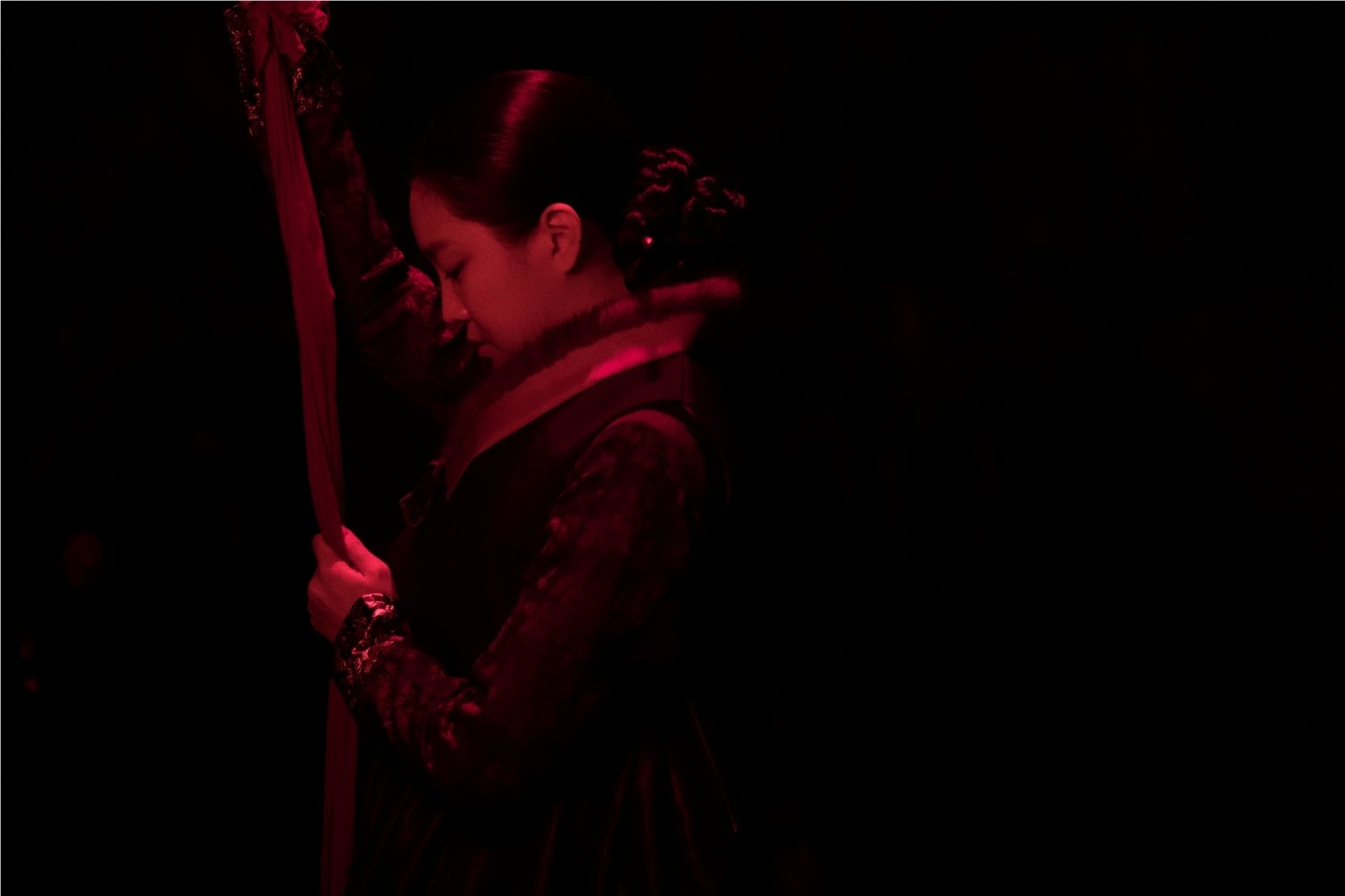 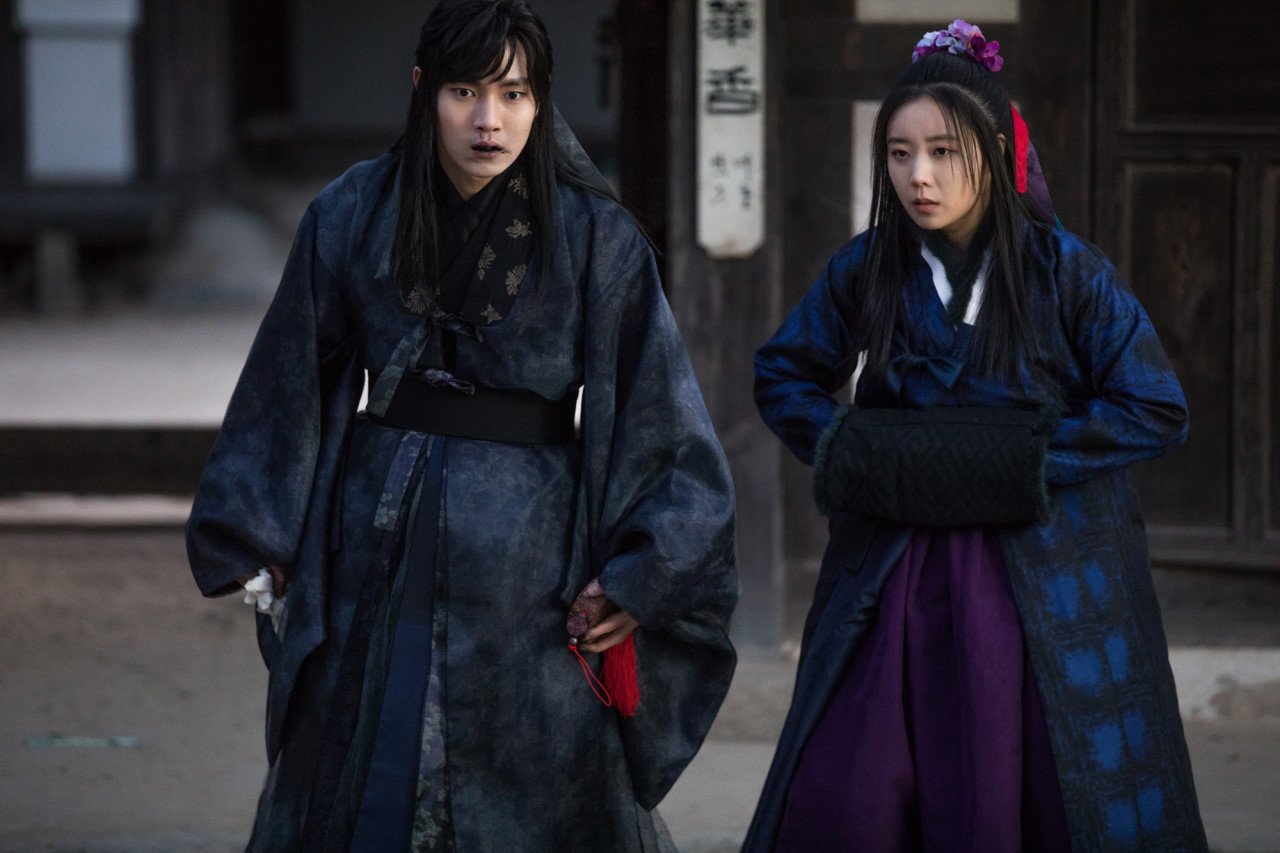 As the film progressed, it was starting to lose its identity as a remake of the 80s classic. Instead, it was filled with many cringeworthy lighting directing, amateurish cinematography shots and special/practical effects that looked so cheap it looked like something out of an actual 60s film. The audience definitely had a good laugh when they saw how out-of-place it was and I couldn’t agree more. It was as if all the production budget went towards the casting and not towards the other important aspects of the film.

It is also worth mentioning that certain scenes were so badly put together, it left a lot of question marks in our heads because of the loose ends. There were just too many loopholes in the film, even the ending left me scratching my head and I was dissatisfied at the lack of proper closure. 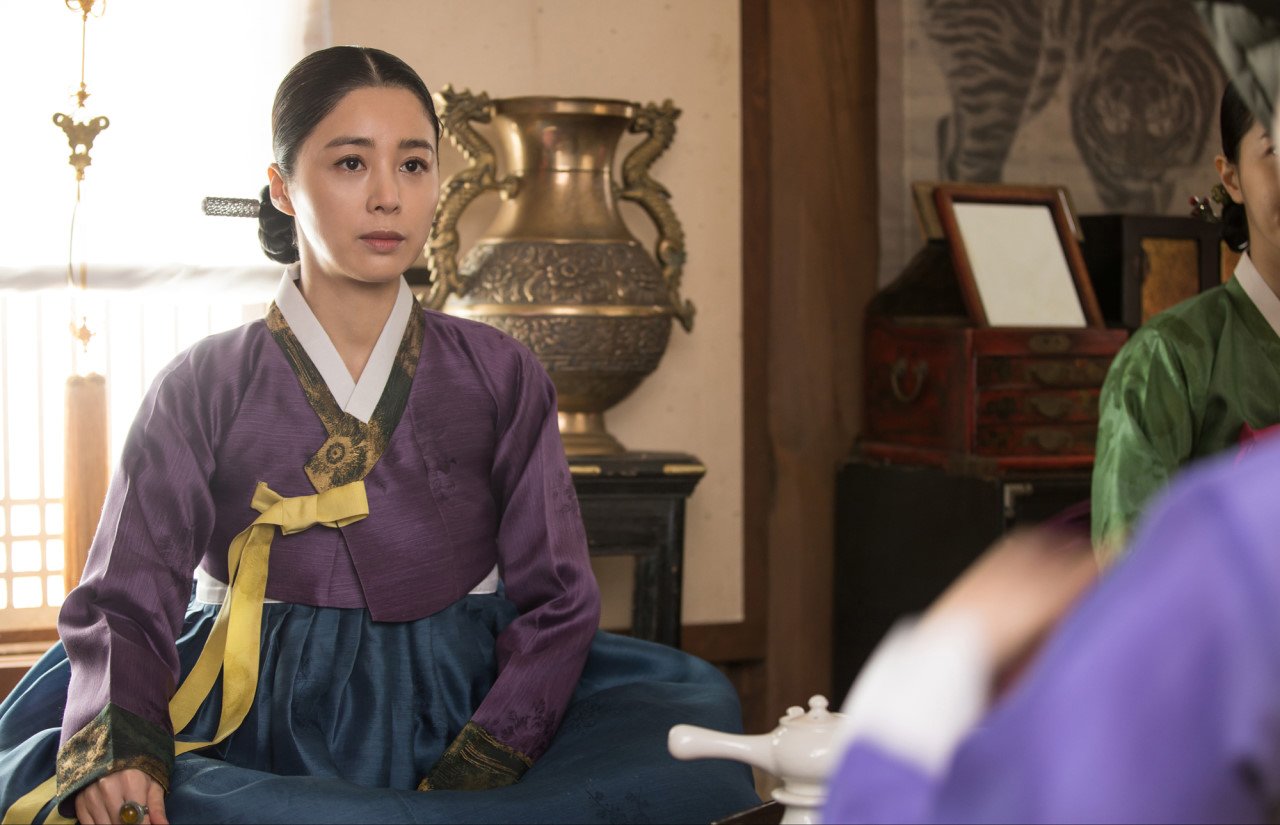 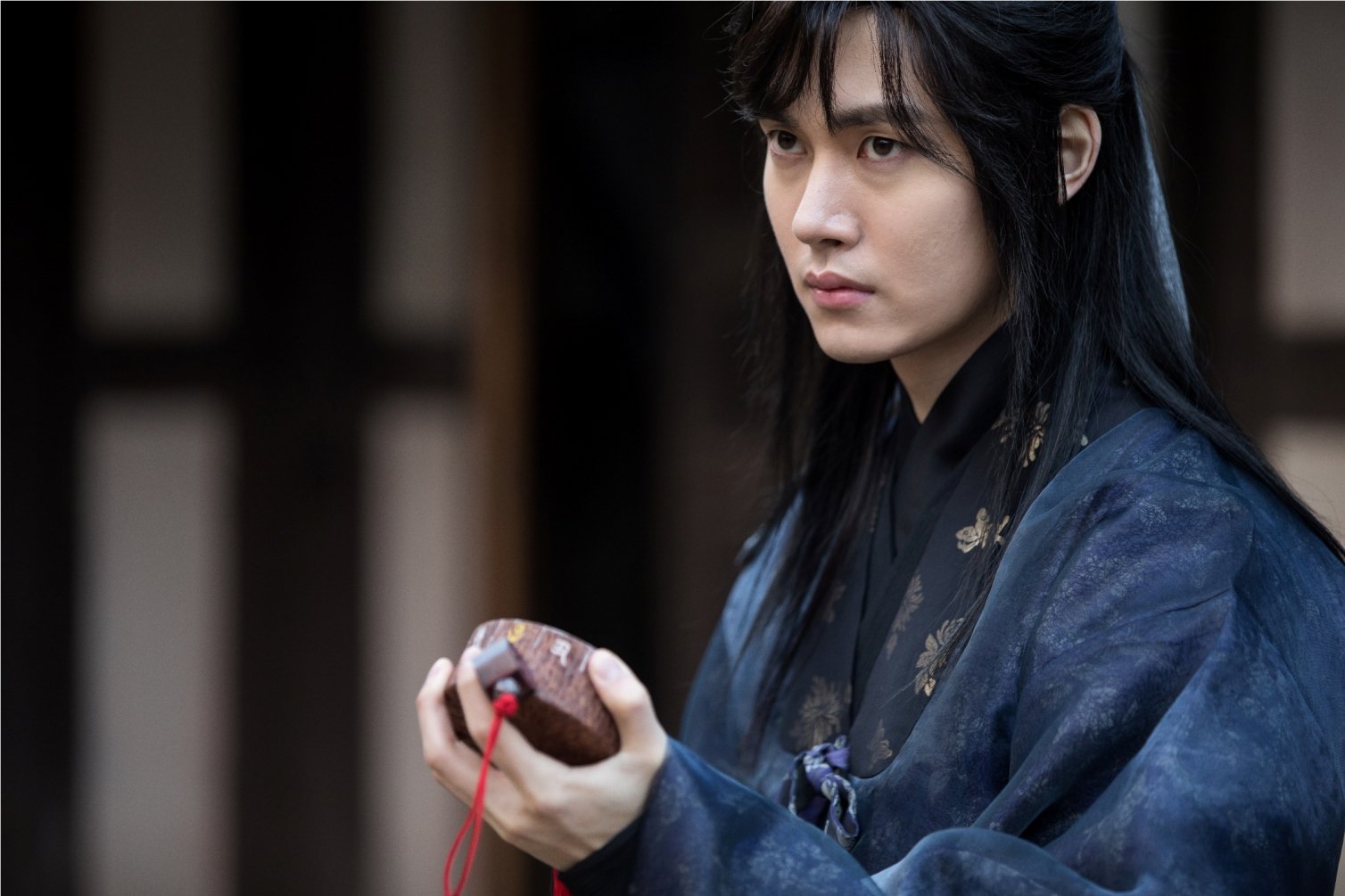 Apart from Na-eun’s subpar, awkward acting due to her probable lack of experience taking on a lead role in a period movie, the rest of the cast integrated into their roles really well. Despite it being a period film, the actors’ speech delivery and take on the older Korean dialect was well delivered.

Most notably, Seo Young-hee’s role as an evil stepmother couldn’t have fit her any better. Her poise and elegance when taking on this antagonistic role made her character shine throughout the film, and it was something I personally looked forward to while watching! Even when made to recreate certain classic scenes like the “Chicken Blood” scene, it was well conveyed and did not destroy the flow of the movie. 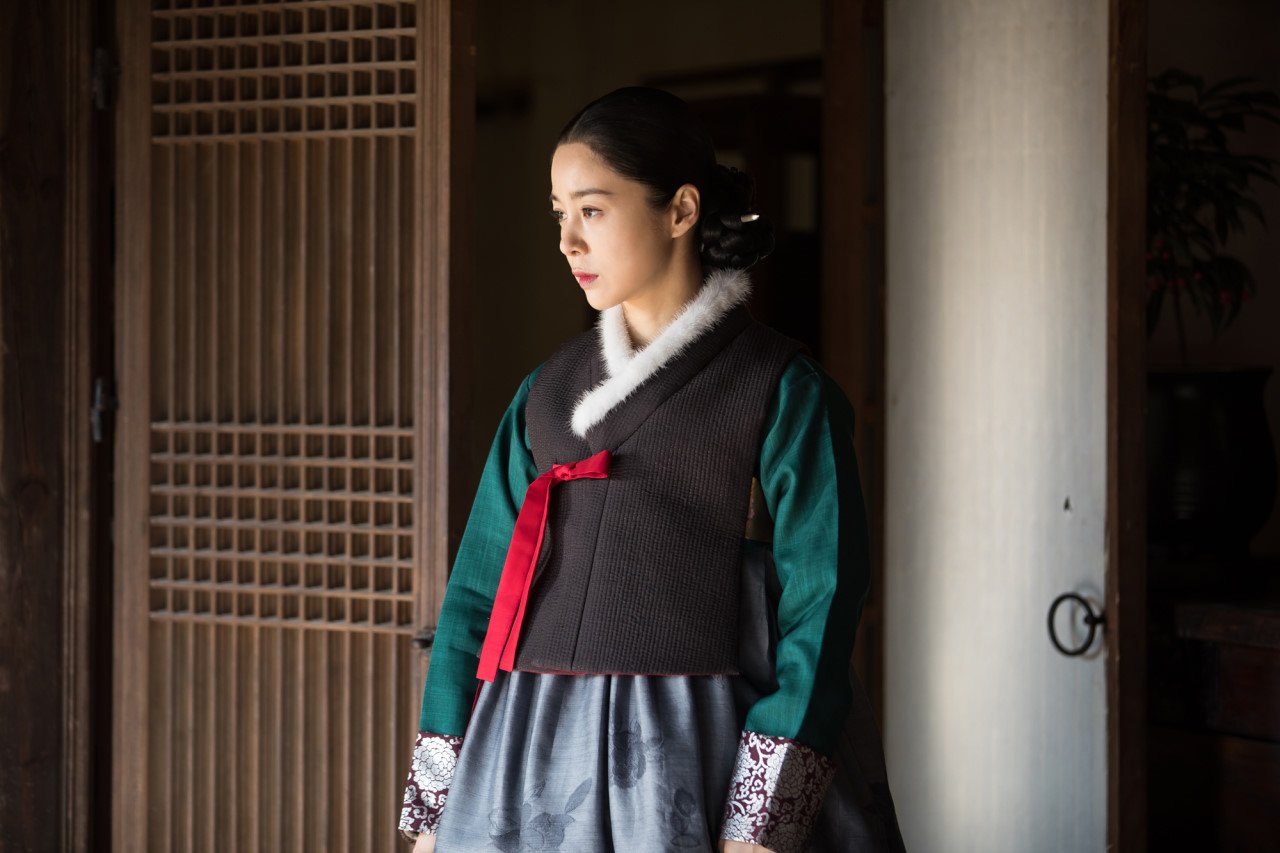 Overall, The Wrath is a poorly produced movie that falls way short of the original movie’s standard, so much so it doesn’t deserve to be in the horror genre (we got to be really honest with you guys). Even though this was produced by renowned director Yoo Young-seon, it just definitely did not do the original any justice, especially with its lackluster production quality. And despite the actors’ efforts to bring the classic to glory, 2018’s version of  The Wrath was just irredeemable.

The Wrath opens in Singapore cinemas 6 December 2018. Watch the official trailer and find out more about the film here:

[K-MOVIE] 'The Handmaiden' to premiere in Singapore this July